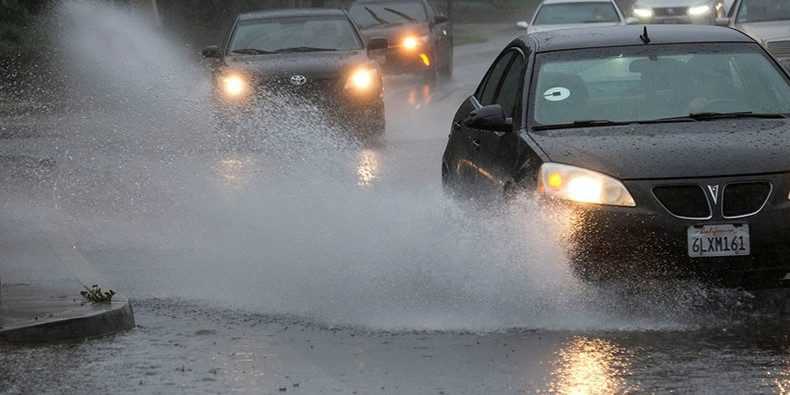 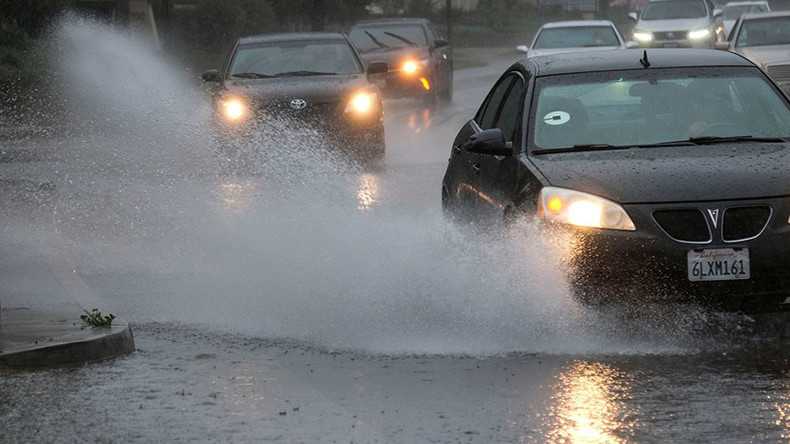 After a five-year drought, California desperately needed some rain. But now the problem is that it won’t stop. According to a study published Monday in Nature Geoscience, it is because of a condition known as atmospheric rivers, or water vapors that extend thousands of miles from the tropics to the western US.

The large volume of rain has created problems for California. In Oroville, the risk of a dam collapse caused hundreds of thousands to evacuate their homes.

The study claims that “Landfalling atmospheric rivers are associated with about 40–75% of extreme wind and precipitation events over 40% of the world’s coastlines.”

The atmospheric rivers are a part of the infamous Pineapple Express, which moves moisture from Hawaii to the West Coast, USA Today reported. Normally, Northern California experiences five to seven atmospheric rivers per wet season, but this year they’ve received 10.