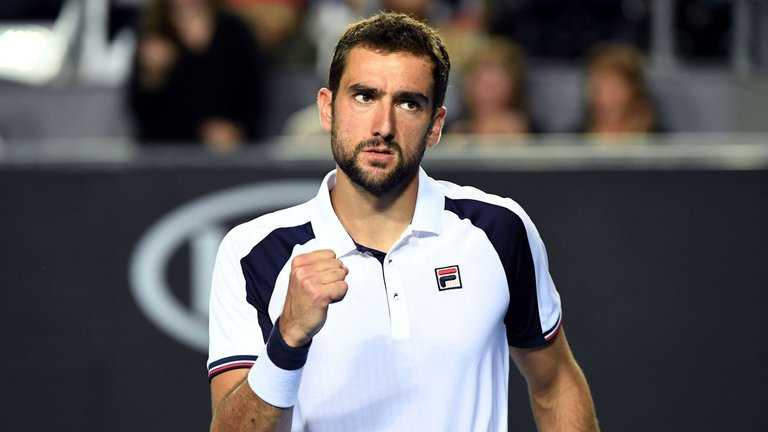 Top seed Marin Cilic will be in action at the ABN Amro World Tennis Tournament in Rotterdam where Martin Klizan will be looking to defend his title, and you can watch the drama unfold, live on Sky Sports.

Slovakia’s Klizan will face stiff competition from some of the world’s best players in the port city of Rotterdam in the Netherlands from 13-18 February.

Klizan opens his campaign on the indoor hard court against dangerous left-handed Spaniard Fernando Verdasco, with a potential second-round date against Frenchman Lucas Pouille in the offing should he progress.

There are some quality ties in the bottom half of the draw as second-seeded Austrian Dominic Thiem takes on Germany’s rising star Alexander Zverev while older brother Mischa, who famously knocked world No 1 Andy Murray out of the Australian Open, faces Melbourne semi-finalist Grigor Dimitrov.

Dutch hopes rest with world No 57 Robin Haase when he opens against Florian Mayer from Germany, and in an all-French encounter Nicolas Mahut goes up against Gilles Simon.

Grab a NOW TV Sky Sports Day Pass and stay glued in to all the latest tennis action on Sky Sports all for just £6.99. No contract.