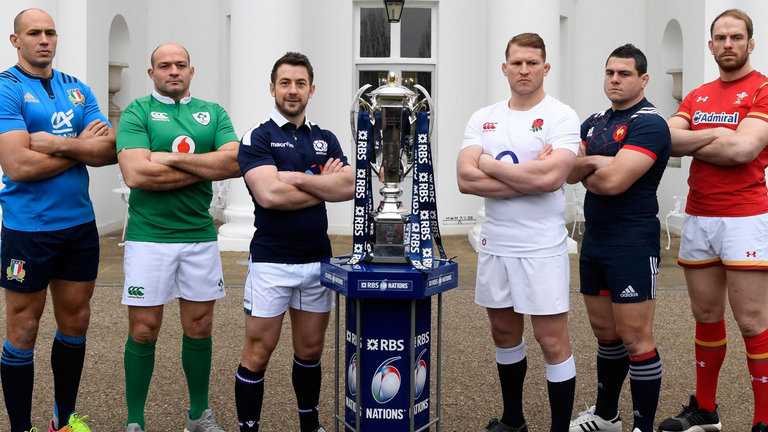 The 2017 Six Nations kicks off on Saturday and many are predicting one of the most competitive championships in many years.

Defending champions England are attempting to win back-to-back titles for the first time since 2001, with Eddie Jones promising a brave brand of rugby that he hopes will ignite the Six Nations.

Ireland will challenge England and final-round meeting in Dublin is a potential championship decider, but Wales and Scotland will also make their presence felt.

Who do you think will lift the trophy on March 18? Cast your vote below…

Four of the five England Women’s games will be shown live on Sky, with additional delayed coverage of the England v Scotland contest. The new deal, which will be the first time that every England game will be broadcast in the series, furthers Sky Sports’ portfolio of women’s sport in 2017 focusing on partnerships, people, programming and participation.

The Six Nations games add to an exciting line-up of women’s rugby on Sky Sports. Viewers will be able to enjoy live action from all six legs of the HSBC World Rugby Women’s Sevens Series, as well as world-class rugby from the Old Mutual Wealth Series in November.