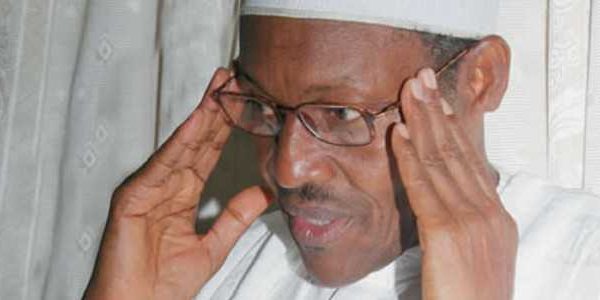 TRIBUNE – Peoples suspected to be thugs on Friday invaded a mosque in Kano and beat up an All Progressives Congress (APC) chieftain and loyalist of General Muhammadu Buhari, Alhaji Abdulmajid Danbuiki Kwamada, during a Jumaat service.
According to a source who witnessed the incident but preferred anonymity, the hoodlums, in their hundreds, invaded the mosque and pounced on Kwamada after sighting him inside the mosque.
Kwamada’s clothes were said to have been torn into shreds, but he was rescued by some Good Samaritans who took him into the Chief Imam’s residence.
However, Kwamada , who could not control his emotion, said “Thank God I was rescued. I suspected it was a former governor of Kano State who sent them after me, because they came inside the mosque in his convoy,” he alleged.
“I reported the matter to the police at Bompai and I will also take the ex-governor to court over my attack. I believe the attackers wanted to kill me. If you see how they tore my clothes into pieces.”
All efforts to get the reaction of the Kano State police command’s image maker, Assistant Superintendent of Police (ASP) Musa Magaji Majiya, were unsuccessful