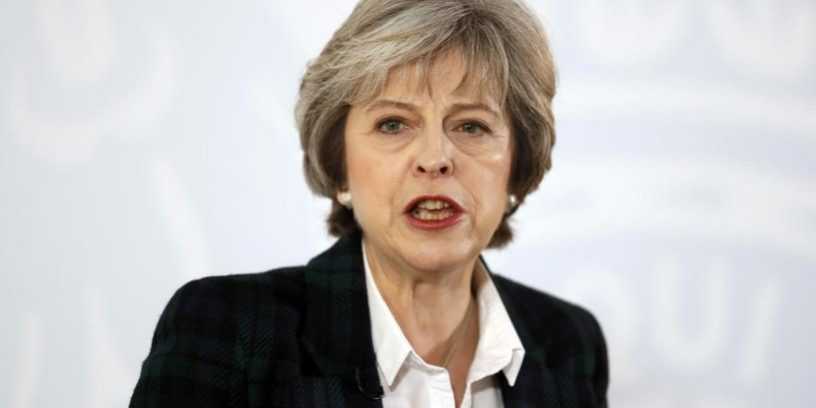 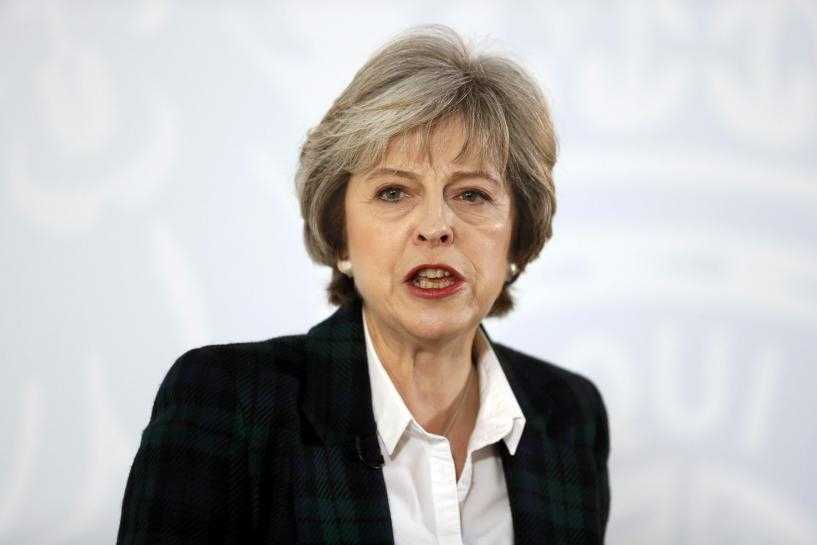 BRUSSELS Since Prime Minister Theresa May set out her Brexit goals last week, interest in Britain has focused on the future trade deals she may one day strike with the United States and other powers, as well as with the European Union.

In Brussels and European capitals, that looks like putting the cart before the horse. “They’re talking about their future relationships,” said one EU official preparing for talks with London. “But first we need to get divorced. This is not going to be easy. Frankly, it’s going to be very, very messy.”

In diplomatic language, the European Commission’s spokesman Margaritis Schinas told a news conference this week: “First, one needs to agree on the terms for an orderly separation and then, on the basis of this, build a future new, good relationship.”

As with other divorces, the bitterest battle may be over money. And there is no certainty that any settlement can be agreed at all.

“Britain’s payments to the EU budget and the issue of the EU quickly starting talks on an FTA (free trade agreement) with Britain will be linked,” said a second senior EU official.

“There cannot be discussions of a future relationship without first regulating the issue of an orderly separation.”

EU negotiators reckon Britain has a weak hand to play; May must accept a two-year guillotine on talks that she hopes will end with a deal to keep “maximum” British access to EU markets while pulling Britain out of the single market and its obligations.

Put simply, if May wants to draft an FTA in only two years as she says — a goal that prompts head-shaking in Brussels — continentals think they can hold her hostage with the threat of trade tariffs from 2019 unless she settles British debts.

Many discount as bluster May’s warning that she would rather have no deal than a bad deal, walking away without free trade and daring continentals to take a hit to their own exports.

But some diplomats voice concern that London may be tempted to flounce out without paying EU bills worth tens of billions.

May insists Britain wants to remain a friend and constructive partner for the EU. It would hardly enhance Britain’s reputation among future global trade partners to flee with bills unpaid.

The other EU member states want it to pay its share of the spending commitments that were agreed when it was a member, stretching out some years, as well as possibly funds to cover the pensions of British EU staff.

There will, however, be differences over the size of the bill, estimated informally by EU officials at very roughly 60 billion euros — more than Britain spends on defense each year.

“I can see this turning very bloody over money,” said a person who has had preliminary contact with negotiators on both sides.

EU officials have prepared arguments to counter suggestions that Britain should be credited with a share of EU assets — buildings, say — to offset what it will owe Brussels on leaving.

The bloc’s negotiators will argue that Britain was not asked to pay extra for a share of existing EU assets when it joined in 1973, so it has no right to demand repayment of any share now.

Filling the hole left by the bloc’s second biggest economy in the EU budget is already causing jitters as the remaining 27 brace for the seven-yearly blood ritual of financial planning.

German leaders see a grim prospect of picking up the biggest tab, while the ex-communist eastern states, who are the major net beneficiaries of EU spending, fear they will lose out.

British officials say they can use the money card to divide the 27. On the EU side, diplomats are saying that if London tries that, it will find its hopes of a quick free trade deal put on hold.

Other knotty issues to be settled in the withdrawal treaty include border arrangements, notably in Ireland, and the rights of EU and British expatriates. Brussels has accused May of underestimating the problem by calling for a deal on that right now.