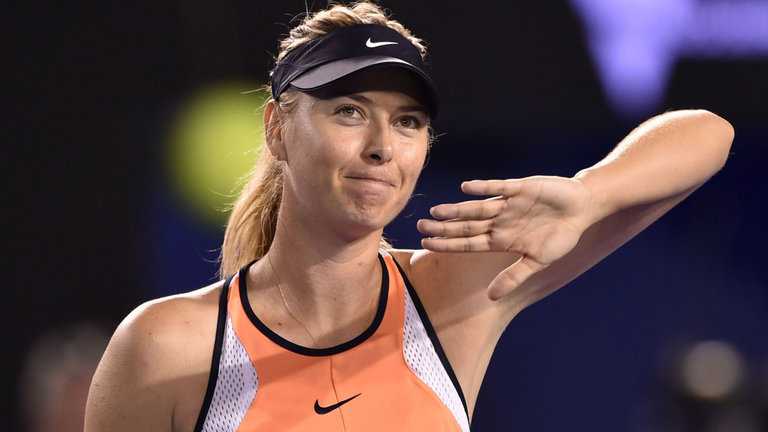 Five-time Grand Slam champion Maria Sharapova will be one of the stars of a world-class field to take part at the third edition of the Tie Break Tens tournament, which will take place in Madrid in May.

The event, which sees players compete in a series of first-to-10-points tie-breaks, will feature women for the first time with two separate eight-player draws running alongside each other at the Caja Magica during the Madrid Open.

Sharapova said: “I’m excited to have the chance to play Tie Break Tens for the first time. The format of playing only ten-point tie-breaks means we need to be at our best from the very first point, which will make the whole event intense to play and to watch.”

The tournament will take place on Thursday May 4 with two winners each taking home $250,000.

The first event was held in London in 2015 when Briton Kyle Edmund claimed the trophy, while last year there was another home country victor with Dominic Thiem triumphant in Vienna.

On both occasions, world No 1 Andy Murray finished as runner-up.

Grab a NOW TV Sky Sports Day Pass and stay glued in to all the latest tennis action from the Dubai Duty Free Tennis Championships on Sky Sports all for just £6.99. No contract.