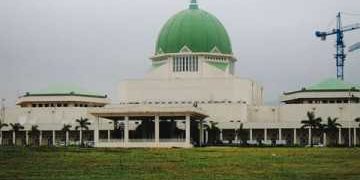 The Senate Committee on Constitutional Review yesterday said that out of the 61 requests it received from new state agitators, none of them fulfilled the constitutional requirements provided for state creation as enshrined in Section 81 of the 1999 Constitution.
Consequently, the committee has turned down the requests for additional states creation.
Chairman of the committee and Deputy Senate President, Ike Ekweremadu, who revealed this during the presentation of the report at plenary, also confirmed the recommendation of a six-year single tenure for the President and the Vice-President as well as for governors and their deputies.