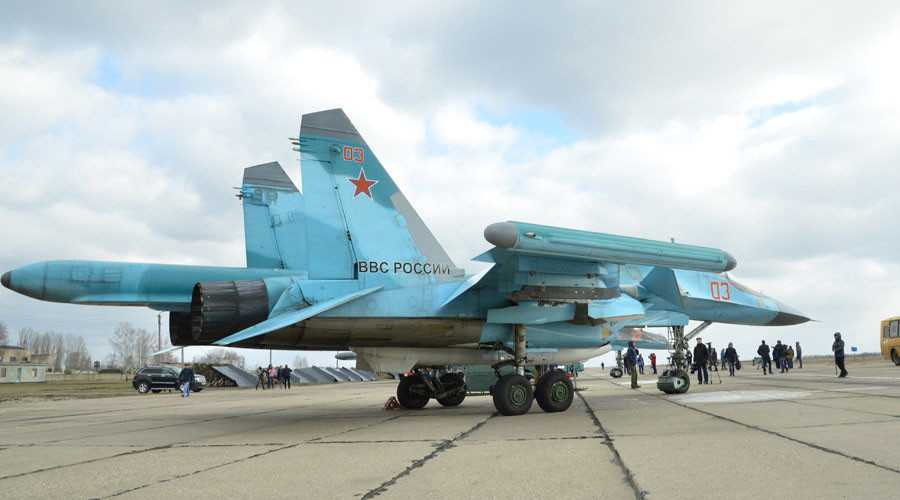 The second group of Russian warplanes left the Khmeimim airbase in Syria’s Latakia province on Wednesday morning, the Russian Ministry of Defense has announced.
TrendsRussian anti-terror op in Syria

“Another group of Russian aircraft took off from the airbase in Khmeimim heading to places of permanent deployment on the territory of the Russian Federation,” the military statement said.

The ministry added that the new batch of planes comprising Su-25 fighter jets is led by a strategic airlifter, the Il-76. All planes returning to home bases in Russia are flying in “flocks” headed by a “leader” aircraft – either Tu-154 or Il-76 transport aircraft – that carries the technical engineering crew, along with other cargo.