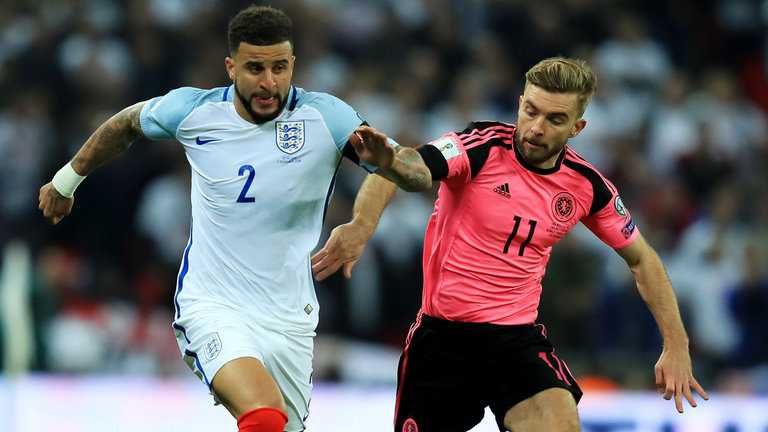 Scotland host England in a key World Cup Qualifier on Saturday. But who would you include in a combined XI?

Gareth Southgate’s side travel to Hampden Park knowing victory over their old rivals would put them in a great position to qualify for the 2018 World Cup in Russia.

England are currently top of Group F, with 13 points from their first five games, while Scotland are in fourth spot with seven points.

Gordon Strachan’s men still have a great opportunity to qualify for next summer’s showpiece – they trail second-placed Slovakia by just two points – but they’ll need a result this weekend to keep those hopes on track.

It’s sure to be a fascinating contest – and you can watch the action live on Sky Sports 1 HD from 4pm on Saturday – but who would make it into a combined XI of the teams?

Use our interactive tool below to select your best XI…