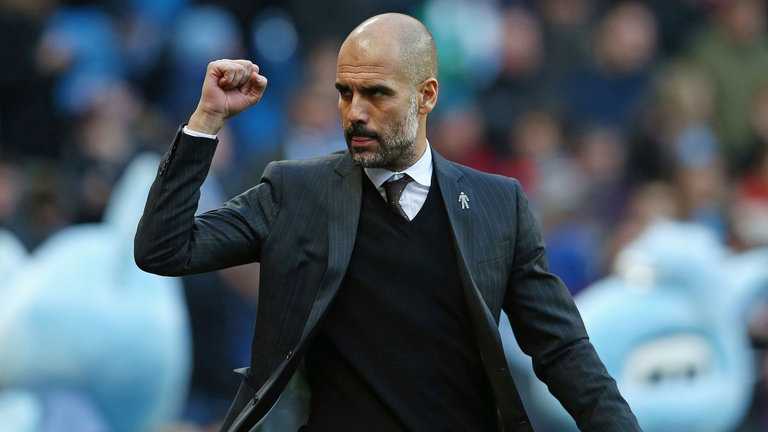 Paul Scholes says he would like Manchester City boss Pep Guardiola to take charge of England one day.

The former Manchester United and England midfielder admires the philosophy of the Catalan boss and would welcome the idea of Guardiola taking over the national side in the future.

Guardiola’s side are second in the Premier League, eight points adrift of leaders Chelsea, but, despite concerns over City’s defence throughout the season, Scholes says the 46-year-old’s style can be successful in England’s top flight.

“I hope he becomes England coach one day and bring us his style,” Scholes told Spanish sports daily Marca.

“He can still succeed in England. He could improve in defence because at every ground you come under pressure, but everyone in England loves the way his teams play.”

Scholes, one of the leading figures under Sir Alex Ferguson during his trophy-laden spell in charge at Old Trafford, also praised current United boss Jose Mourinho despite the fact that his former side are sixth in the Premier League, 12 points behind Chelsea.

“He is getting the team to play how the fans and the club want,” Scholes said. “Before, the style of play from other coaches was difficult to understand. Their league position does not match the good football the team are playing.

“The first few months were not great but he wants to win everything. Now they are winning the games that they should have won before. He’s returning United back to where they belong.”