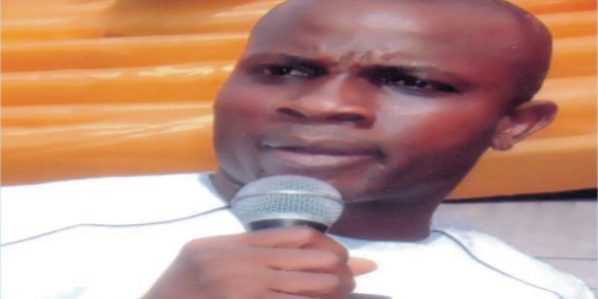 The All Progressive Congress (APC) Awa Chapter in Oguta LGA of Imo State recorded a stunning success last weekend as Hon. Ezenna Okoro inaugurated APC Women Co-ordinators and Executives in Awa Community.
The tumultuous event which was held at Hon Okoro’s compound in Awa Community attracted a good number of APC faithful from all the 25 villages which made up Awa Autonomous Community as they were represented by 2 executives and other women leaders who were all in a joyous mood as the drum their support for APC, proclaiming that come rain come shine Owelle Rochas Okorocha they know.
Addressing the Awa women during the event Hon.

general elections in order to continue to enjoy the dividends of democracy, stressing that the governor of Imo State, Governor Rochas Okorocha-led APC has earmarked several projects that the women will benefit from in the year 2014.

He reiterated that the Awa women should be part of the wind of change that is blowing across the nation which APC has initiated as it is note worthy that Okorocha led administration is ready to consolidate on all the projects and policies instituted since he came into office.
Mrs Jane Okoro, one of the women co-ordinator of Awa while addressing the women described Governor Okorocha as a divine gift to the people of Imo and Awa women in particular as she enjoined them to take the gospel of APC down to every nook and cranny of Awa Community while pledging to support any of the inaugurated women who distinguished her self by taking the message to the grassroot.
Lady Grace Nwameme and Mrs Caroline Onyema from Abiaziem, and Umuocha Villages respectively also praised Awa women for coming out in large number to support Owelle Rochas and urged them not to relent in the efforts.