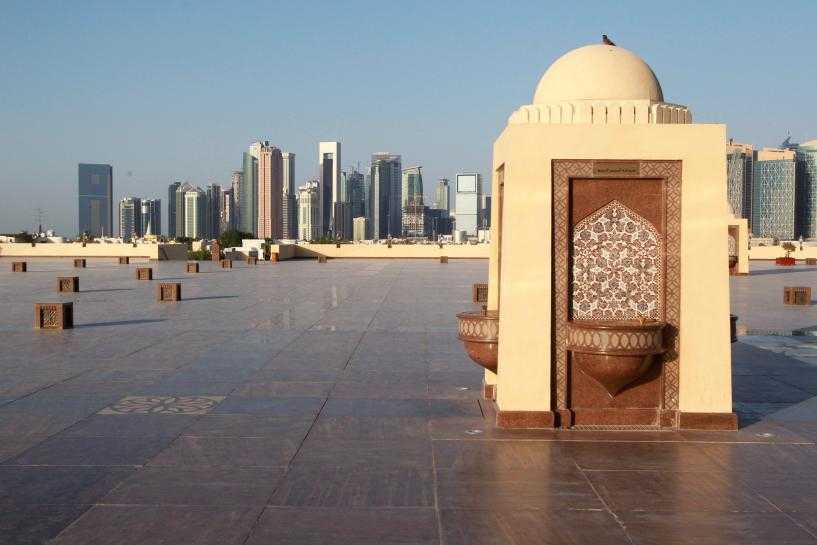 RIYADH Saudi Arabia and Bahrain welcomed on Saturday U.S. President Donald Trump’s demand for Qatar to stop supporting terrorism, but did not respond to a U.S. Department of State call for them to ease pressure on the Gulf state.

After severing ties with Qatar on Monday, Saudi Arabia said it was committed to “decisive and swift action to cut off all funding sources for terrorism” in a statement carried by state news agency SPA, attributed to “an official source”.

And in a separate statement issued on Friday, the United Arab Emirates praised Trump’s “leadership in challenging Qatar’s troubling support for extremism”.

Trump accused Qatar of being a “high level” funder of terrorism on Friday, even as the Pentagon and U.S. Secretary of State Rex Tillerson cautioned against the military, commercial and humanitarian effects of a blockade imposed by Arab states and others.

A separate SPA report on Saturday acknowledged Tillerson’s call for Qatar to curtail support for terrorism, but did not mention his remarks that the crisis was hurting ordinary Qataris, impairing business dealings and harming the U.S. fight against the Islamic State militant group.

Trump said he helped plan the move against Qatar, although a senior administration official told Reuters earlier this week that the U.S. had no indication from the Saudis or Emiratis during the visit that they would sever ties with Qatar.