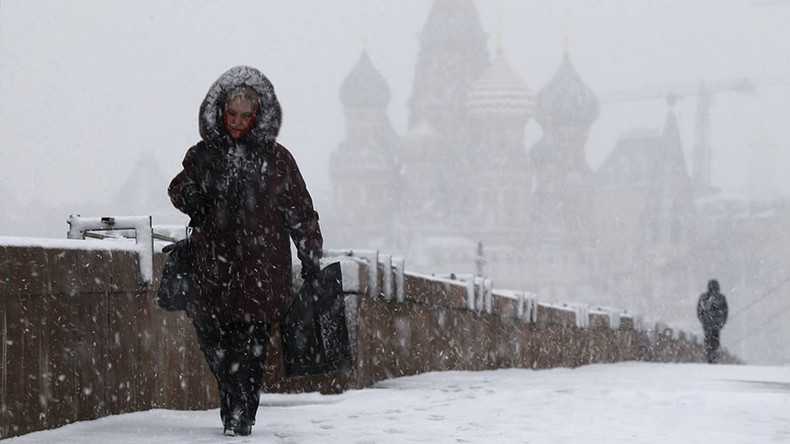 At the opening bell on the Moscow Exchange, the ruble was trading at 57.96 against the dollar and 61.8 against the euro, which is the best for the Russian currency since July 2015.

The ruble has been the world’s best-performing currency in the last 12 months, clawing back over 26 percent against the dollar.

Investors have turned bullish on the ruble since the Central Bank announced in February its “capability to cut its key rate [10 percent per annum] in the first half of 2017 has diminished,” as it seeks to curb inflation to four percent from the current five percent.

A delay in slashing the key rate is usually an indicator for traders that the ruble will grow or at least not drop.

Last week, the number of long positions on the ruble increased to 17,528 contracts, the highest level since December, according to the US Commodity Futures Trading Commission (CFTC).

The news about the key rate outmatched the negative news that the Central Bank will be purchasing dollars each day until March 6 to replenish Russia’s foreign reserves while oil prices are well above the planned $40 per barrel at $55-56. The regulator will have bought $1.9 billion by that date.

“Traders will be keenly awaiting the release today of OPEC’s monthly report. If production cuts are coming through as suggested, we should see oil prices push higher,” ANZ bank said.

OPEC and other producers led by Russia have agreed to prop up oil prices by cutting production by almost 1.8 million barrels per day during the first half of the year to curb a global glut.