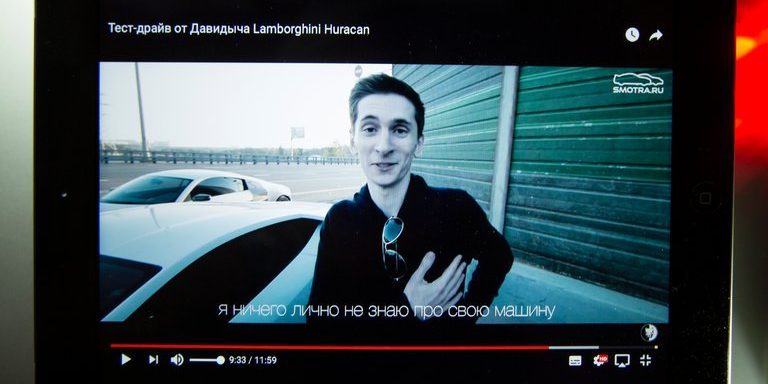 PRAGUE — A Russian man accused of hacking three American technology companies in 2012, possibly compromising the personal information of more than 100 million users, was extradited to the United States on Friday, according to law enforcement officials.

The man, Yevgeniy Aleksandrovich Nikulin, was arrested while visiting the Czech Republic in 2016, and his case quickly turned into a battle between Washington and Moscow over whether he should be tried in the United States.

His arrest came only two days before the Obama administration formally accused the Russian government of stealing and disclosing emails from the Democratic National Committee and other institutions and prominent individuals.

Mr. Nikulin’s lawyer fought his extradition to the United States, saying that the case was politically motivated. The Russian government had argued separately that it had jurisdiction in the case after a Moscow court issued an arrest warrant for Mr. Nikulin in November 2016 for the theft of $3,450 via a site called WebMoney in 2009.

More broadly, the Kremlin has claimed that the United States is unfairly targeting its citizens around the world for political purposes. The Russian Ambassador in Prague has said that the case involving Mr. Nikulin was another attempt to “extend the jurisprudence of American law to the territory of third countries.”

This year, Spain extradited to the United States two Russians suspected of hacking, and another Russian, Aleksandr V. Vinnik, is being held in Greece with extradition requests from both Washington and Moscow.

Mr. Nikulin’s extradition was confirmed on Friday by the spokeswoman of the Czech Ministry of Justice, Tereza Schejbalova.

The charges against Mr. Nikulin were laid out in a grand jury indictment unsealed after his arrest.

Mr. Nikulin could face more than 30 years of prison and more than $1 million in fines.

His arrest and the court filings related to his case offered an early look into the shadowy world of Russian hacking. The American authorities say Russians can act with impunity when it comes to online hacking as long as they do not choose targets within their own country.

The competing extradition claims from the United States and Russia caused a schism in the Czech government, with President Milos Zeman, who has openly courted President Vladimir V. Putin of Russia, pressing the Kremlin’s case.

Acting Prime Minister Andrej Babis, who is more Western leaning and NATO friendly, had stated publicly that Mr. Nikulin should be sent to the United States.

On a visit to Prague this week, Paul D. Ryan, the speaker of the House, argued that “we have every reason to believe and expect that Mr. Nikulin will be extradited to America.”

“The United States has the case to prevail on having him extradited, whether it’s the severity of the crime, which is clearly on the side of U.S., or the timing of the request for the extradition,” he told reporters on Tuesday.