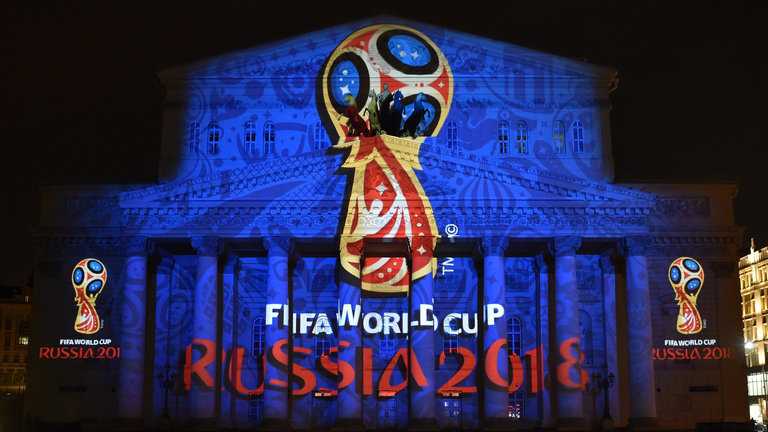 Russia has increased spending on the 2018 FIFA World Cup by 19.1bn rubles (£260m), the Russian news agency TASS has reported.

Tournament organisers have offered no explanation for the increased costs.

The World Cup will take place between June 14 and July 15 at 12 stadiums, two of which are in Moscow.