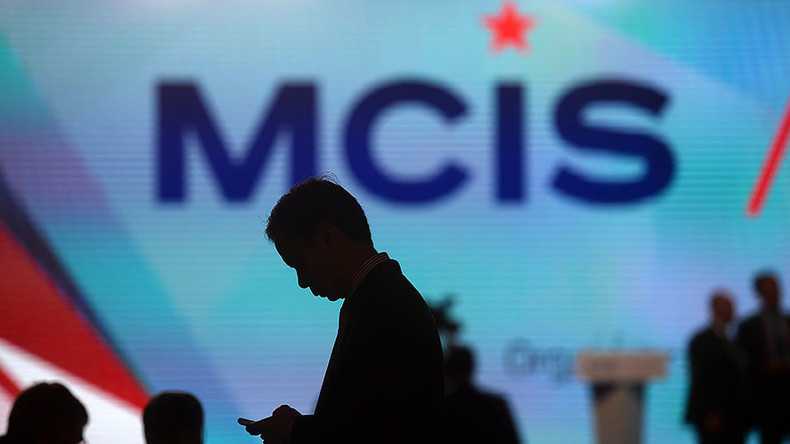 “Despite suspended cooperation in the military sphere, invitations to the forum have been sent to all member countries of the North Atlantic alliance and the European Union, as well as to the NATO leadership,” Aleksandr Fomin, Deputy Defense Minister, said during a briefing in Moscow on Friday.

Russia’s Defense Ministry has been staging the Moscow Conference on International Security annually since 2011. The open forum offers a unique opportunity for international defense officials and organizations, as well as non-governmental experts and journalists to address key security issues.

“As in the previous years, we’re ready to provide a tribune for our partners for the free expression of views and an exchange of opinions on various aspects of global and regional security in the presence of more than 200 Russian and foreign journalists,” Fomin is cited as saying by TASS.

“If someone holds a different point of view, let him outline it and we’ll take it into account in our further work. In a word, we count on open and interested discussions,” he added.

One of the main goals of the upcoming event, according to Fomin, is to try and “unite the efforts of the defense ministries in the search for more effective measures to counter common challenges and threats.”

Apart from NATO and the EU representatives, defense ministers and military delegations from 84 countries have been invited, as well as the heads of nine international organizations and over 130 foreign security experts, Fomin announced.

The Organization for Security and Cooperation in Europe (OSCE), the International Committee of the Red Cross, the United Nations, CIS, the Collective Security Treaty Organization (CSTO), the Shanghai Cooperation Organization (SCO) and the Arab League have already confirmed their participation for the Moscow meeting.

NATO opted to put cooperation with Russia on hold in 2014 following a coup in Kiev that triggered an armed backlash in the east of Ukraine and a referendum in Crimea to join Russia. The military alliance accuses Russia of direct involvement in the Ukrainian conflict, while Moscow denies this perceived “aggression.”

Russian President Vladimir Putin believes that NATO’s “newly-declared official mission to deter Russia” and constant attempts to “drag” Moscow into a confrontation contributes to global security degradation. NATO continues to insist that there is “room for dialogue and for engagement with Russia” even if practical cooperation is suspended, while Moscow believes that idle talks with the military alliance make little sense without joint work in the defense sphere.