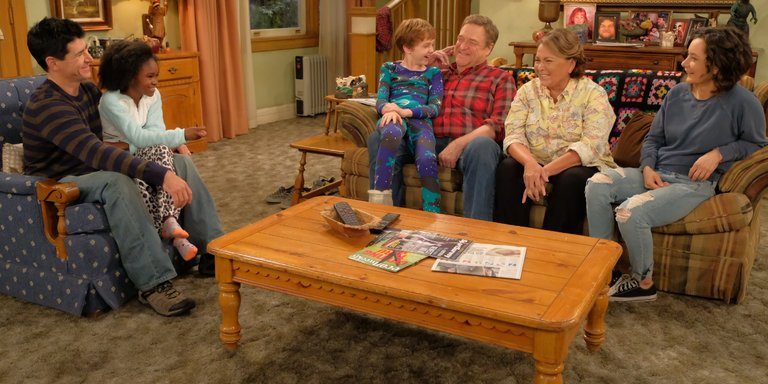 “Roseanne” is going to be here for a while.

Three days removed from its blockbuster premiere, ABC said on Friday that it would bring back the revived sitcom for another season.

After “Roseanne” drew 18.2 million viewers and a mighty 5.1 rating among adults under 50 on Tuesday, a renewal was all but inevitable. Roseanne Barr, the show’s co-creator and star, had previously said she wanted to do another season.

And when networks find something that works these days, they are quick to lock it down. NBC renewed its reboot of “Will & Grace” to a second season before the show premiered in September. Earlier this month, it renewed the old sitcom for a third go-round, keeping the show alive until 2020.

“Will & Grace” drew more than 10 million viewers in its return in September. “Roseanne” has been something else altogether.

With one day of delayed viewing factored in, the audience for the “Roseanne” premiere is now up to 21.9 million viewers. Among adults under 50, the rating went up 22 percent, to a 6.2 rating. Those numbers will continue to creep upward as more people catch up on their DVRs or through on-demand viewing.

The current “Roseanne” season, technically the show’s 10th, comprises nine episodes, seven of which have yet to air. The next season of “Roseanne,” which will be shown as part of ABC’s 2018-2019 lineup, is currently planned at 13 episodes.

“Roseanne,” the first run of which was part of the ABC schedule from 1988 to 1997, has thrust itself into the middle of the national conversation. Ms. Barr, in real life and on the show, is a vocal supporter of President Trump, who called to congratulate her on the ratings win and mentioned her success during a rally in Ohio on Thursday. Fox News pundits have praised the show for representing people whom they say are not usually major characters on network television shows.

Although “Roseanne” has won generally favorable reviews from critics, some on the left have expressed feeling conflicted over supporting the show.

Its early success has been a big win for ABC. “Roseanne” is part of a broader strategy hatched by the network’s executives soon after Mr. Trump’s surprise win in 2016. The TV industry will keep a close eye on the performance of “Roseanne” as it moves deeper into the season: Will there be a drop off in viewership, or will all the recent media attention keep the ratings relatively high? (“Will & Grace,” for example, lost 30 percent of its live audience between its first and second week — but the show helped make up the gap with delayed viewing.)

The outsize ratings success of the first episode could also help reverse a dry spell: ABC has been stuck in last place among the four major broadcast networks for each of the last two seasons.