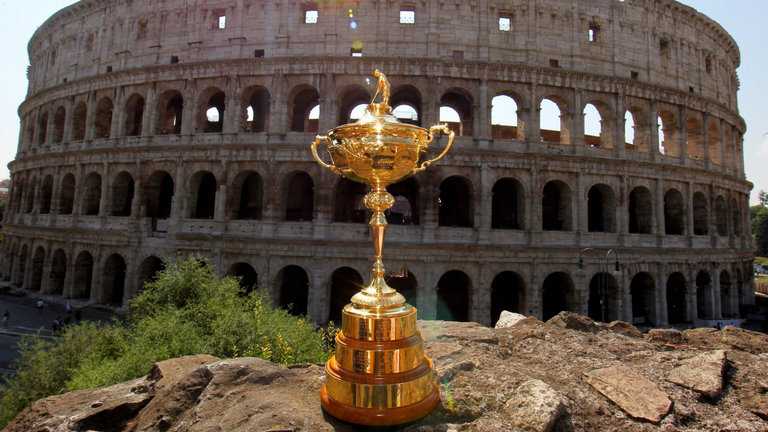 The European Tour has confirmed to Sky Sports News HQ that it remains confident that the Ryder Cup in 2022, which is due to played in Rome will go ahead as planned.

Rome won the right to host the event in 2015, it will be held at the Marco Simone Gold Club just outside the city.

Concerns within Italy had been voiced after organisers of the 2022 Ryder Cup admitted that the Italian Senate had removed an amendment to a bill that would provide a guarantee of 97 million euros (£82.5m).

The government guarantee is a condition necessary to organise an event like a Ryder Cup. It’s understood that the Italian Government is willing to provide a guarantee to the Rome 2022 organisers, the problem is that the money must come from the correct sources within the Treasury.

Funding for major events in Italy has become a huge issue. The country’s economy is facing challenges while the City of Rome withdrew its bid to host the 2024 Olympics over concerns of costs of staging the Games.