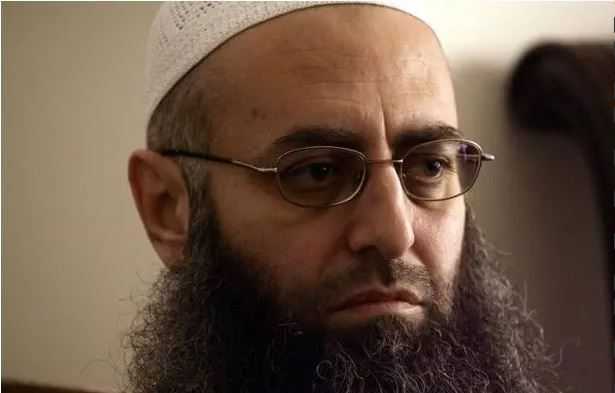 The tip of the iced berg is that the ISIS Emir and Lebanese fugitive was arrested as he flees to Nigeria, and now, the world is asking – did Nigeria’s new regime arrange the abortive escape of Ahmad al-Assir?

Nigeria’s new regime of President Muhammadu Buhari may have granted visa to a fleeing ‘ISIS Emir’, and a Lebanese fugitive, Ahmad al-Assir who was arrested Saturday at the airport. He had changed his appearance by shaving his beards, and was trying to escape to Nigeria through Cairo with fake Palestinian travel document that had a valid visa, according 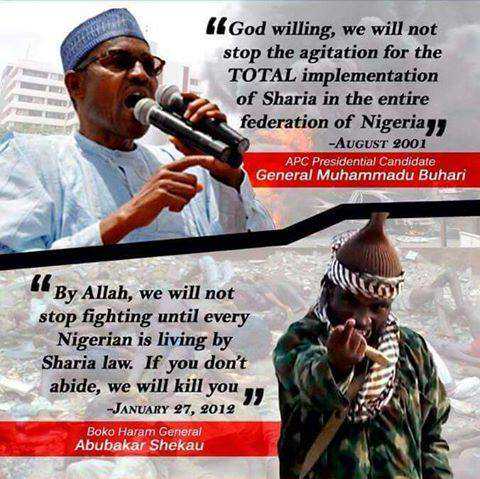 to the Lebanese authorities. His arranged Nigeria’s escape has raised questions about a possible collaboration of Assir with the Nigeria’s new regime.

E-media enquires sent to the Nigerian Embassy in Beirut, Lebanon through the Ambassador Extra Ordinary and Plenipotentiary, Hon Amos Oluwole Idowu and his Administrative Attaché Mr. H. A. Ogunkoya have not been responded to as of press time.

Ahmad al-Assir a fugitive Sunni Muslim cleric has been wanted over deadly clashes with the army as he tried to flee the country.  Assir had reportedly been on the run since June 2013, when he led his supporters through a deadly battle with the army outside the southern city of Sidon, but Saturday morning, the Lebanese authorities arrested him. His escape route through Cairo to Nigeria was being investigated by the Lebanese authorities and may deface a global effort to assist Nigeria in its own fight against Boko Haram, it was gathered.

AFP reported how the army seized Ahmad al-Assir’s headquarters after 48 hours of clashes that killed 18 soldiers, but Assir was able to escape with several of his followers. As a fugitive,   Assir continued to issue audio statements threatening further uncertainties. Lebanese authorities consequently sought death sentences, accusing Assir and 53 others of having formed armed groups that attacked the army, killing officers and soldiers, and possessing explosive materials to perpetrate more attacks.

A possible collaboration between Assir and Nigeria’s new regime of President Muhammadu Buhari may hurt a regime barely 100 days in the offing. Buhari it may be recalled, damaged every trust and respect with the western countries in his years as a dictator – especially with his involvement in the 1984 failed kidnap of Umaru Dikko, a former Nigerian civilian government minister living in the United Kingdom. The kidnapping took place, but the transportation was botched – causing a damaged relations between Nigeria and the United Kingdom. Subsequently, Buhari’s advocacy for a Boko Haram amnesty has also created doubts over his request for assistance from the United States in fighting terror.

Assir is considered an emir in the Islamic State. Months ago, there were reports from small Islamist circles claiming that Assir had become close to al-Qaeda affiliate al-Nusra Front. ISIS, a deadly Islamist militant group has seized a chunk of land stretching from northern Syria to central Iraq, and has proven to be more brutal and more effective at controlling territory it has seized.