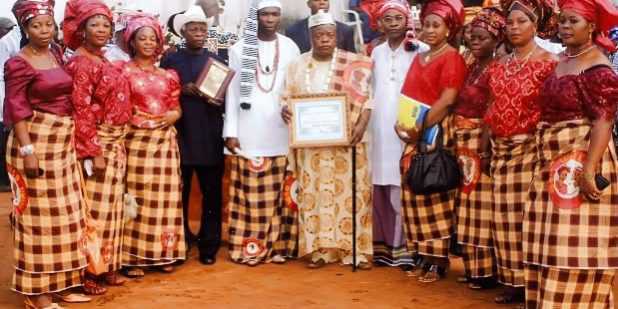 In an interview with journalists in Umuahia, President-General of the group, Dr. Mishak Nnanta, said his group is ready to partner with any organisation that shares its major objective of the development and unity of Ndigbo.

“We are appealing to well meaning Igbo sons and daughters to return home and help develop Igbo land. IWU is poised to stop the brain drain among our people. Only Ndigbo can develop Igbo land; not the Hausa, Yoruba or Ijaw people.

Igbos are hardworking people and should use our God-given resources to our advantage. Igbo World Union is about culture, tradition, development and bringing Ndigbo to the realities of the present day Nigeria.

Nnanta disclosed that he will soon embark on a campaign abroad to sensitise Ndigbo on the need to return and invest at home.

“In February 2014, I will be away to Germany, Russia, England, USA and other countries to sensitize Ndigbo to remember their roots. We need more development in Igbo land. What sets us apart from other groups is that the unity of Ndigbo and the development of our land is of utmost concern to us. We are set to build a new Igbo.”

He commended the recent visit of the leaders of Ohanaeze Ndigbo to President Goodluck Jonathan, stressing that such visits should be on regular basis and extended to other ethnic groups to build bridges of understanding in the country.

The president-general further dismissed reports in a national daily alleging that leaders of Ohanaeze Ndigbo fought over a gift given to them by President Jonathan.