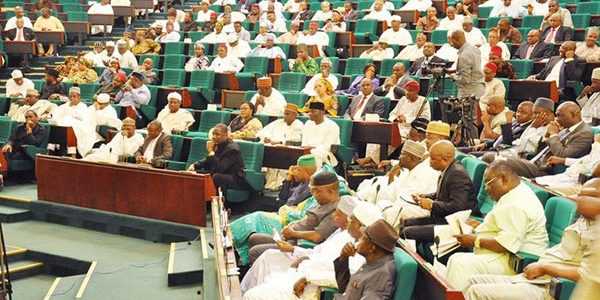 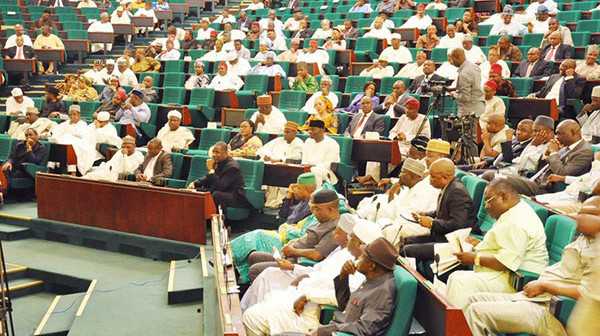 Deputy Minority Leader of the House of Representatives, Hon.  Suleiman Kawu Sumaila, has flayed  the recent decision by Imo State government to register all Northerners, residing  in the state.

The lawmaker, in a statement, said such actions was tantamount to making Northerners second-class citizens in their country.

“This kind of action is misguided, unfortunate and highly provocative. I strongly condemn it and warn those propagating it to desist from such paths of perdition.

“The constitution of the Federal Republic of Nigeria 1999 (as amended) guarantees freedom of movement for all citizens no matter their ethnic group, religion or section. Therefore, any attempt to compel our people to register in Imo or any other state for that matter is a gross infringement of their fundermental human right to liberty and violation of the constitution.

“I urge the state governments involved  to as a matter of urgency and necessity reverse the ill-informed decision in the interest of peace, stability and national unity,” he noted.

He maintained: “Nigerians need to be reminded  that there are millions of Igbo people in all nooks and crannies of the north who are engaged in genuine businesses. These are law abiding Nigerians who are our friends and we have for long continued to offer assistance to them on individual and collective basis. This relationship should not be destroyed at this point in time.

“It is on record that  many people from the South east region have been arrested in the acts of armed robberies and kidnappings ‎ in the north and other parts of the country but there was never a time when any of the northern state government compelled innocent Igbos to register in their states.

“If this decisions is not reversed however, we may not be left with any option than to met out similar treatment to their people living in our states. It is the responsibility of the Imo state government to forestall this by reversing its decision,” he cautioned.