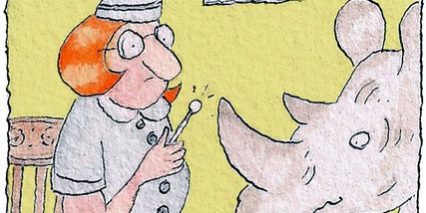 Q. Are humans the only creatures with individual DNA fingerprints? What about other species?

A. Individual members of many species also have unique and identifiable genetic profiles. As with human beings, a large number of variations in a relatively short sequence of DNA can make it possible to identify an individual and to distinguish that animal from other members of the species.

DNA fingerprinting is commercially available for dogs, for example, for purposes like identifying a lost or stolen pet or tracing a pedigree.

The approach is also used in wildlife research. It can determine whether an isolated population of wild birds has become too inbred for survival, for instance, so that some can be moved elsewhere.

Scientists at the University of Arizona and elsewhere also have turned to genetic fingerprinting to identify individual animals that have been poached or illegally trafficked, as well as to determine where imported animals came from.

Questions of general interest will be answered, but requests for medical advice cannot be honored and unpublished letters cannot be answered individually.