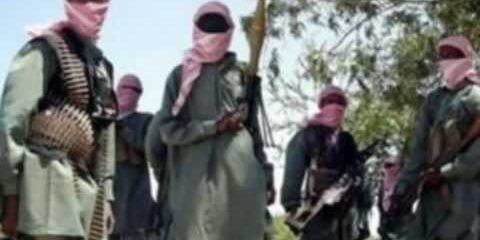 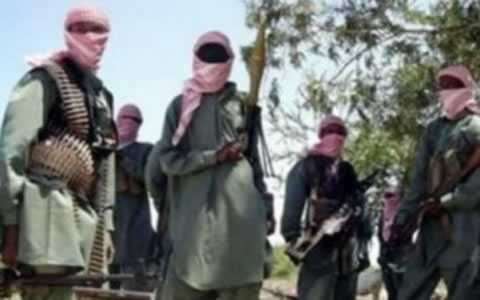 The Special Adviser to President Goodluck Jonathan on Ethics and Values, Dr. Sarah Jibril, yesterday, called on retired military generals in the country not to ‘sit-downlook’ but go to dislodge the occupation of Gwoza and Bama in Borno State by the insurgents.

Also, she said all others who are retired personnel from security agencies should follow suit because whatever they were in the service was by the grace of the country’s resources.

Mrs.Jubril also wants them to team up with serving soldiers by lending their experiences to bear on the skills required to flush out Boko Haram insurgents in the North Eastern part of the country.

Jibril was speaking in Ilorin at the inauguration of a 21-day training for about 120 Muslim and Christian beneficiaries in agro business in the state capital.

The Presidential Special Adviser stated that it was sad that while the youths, voluntary vigilante groups and local hunters from the affected areas have volunteered to fight for the nation at this auspicious time, these trained categories of citizens fold their arms and look.

The Boko Haram insurgents, she said, must be stopped from further violating the territorial integrity of the country, adding that “retired security personnel certainly have the knowhow to do so.”

Also, a former Inspector- General of Police, Alhaji Ibrahim Coomasie, who was represented by the Vice-Chancellor of Al-Hikmah University, Prof. Sulyman Abdulkareem, at the occasion urged security personnel in the country to be more responsive to their duties and address the nation’s current insecurity so as to rescue poor Nigerians being tormented by the insurgency.