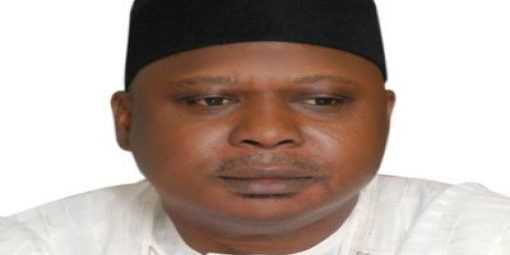 In what appears to be a carrot-and-stick strategy, President Goodluck Jonathan has set up a new committee on Boko Haram specifically charged with developing an amnesty programme for aggrieved youths of Northern Nigeria.

This is even as Nigerian forces and the Multinational Task Force intensify the onslaught against the Boko Haram terrorists in the North-East with a view to bringing an end to the insurgency.

News Express learnt that letters of appointment signed by Secretary to the Government of the Federation (SGF), Senator Anyim Pius Anyim, are already being despatched to members of the Presidential Committee.

A top-level source informed News Express that the committee will continue from where the previous one appointed to negotiate with Boko Haram stopped. The source disclosed that the Boko Haram Amnesty Committee is to be headed by Special Duties Minister Kabiru Tanimu Turaki, who, incidentally, also chaired the previous committee that failed to make any headway in expected negotiations with Boko Haram. It is not yet known when the new committee will be inaugurated.