Sterling has fallen back from a post-Brexit high last week

The pound fell to a five-week low against the dollar on Monday morning, continuing the downward momentum seen last week off the back of worse than expected economic data.

“After being dragged lower by a disappointing wage growth/inflation/retail sales data hat-trick, and subsequent dovishness from Bank of England chief Mark Carney, the currency was unable to regain any of its first half of April momentum in Monday’s early moments,” said Connor Campbell, financial analyst at SpreadEx.

Traders had been pricing in an almost certain May rate hike, but comments by Mr Carney last week cast doubt on the prospect of rising interest.

“I don’t want to get too focused on the precise timing, it is more about the general path,” he said.

However, Rebecca O’Keeffe, head of investment at interactive investor, said the upcoming decision on interest rates is “just one of many factors affecting the outlook for sterling”.

“With UK economic growth lagging behind all other major economies, and the path of Brexit once more looking distinctly rocky, sterling’s recent strength is in danger of reversing sharply, particularly if Prime Minister May’s position comes under further pressure,” she said.

GDP figures are due to be published on Friday, and are expected to show the UK economy grew by just 0.2-0.3 per cent in the first quarter.

Meanwhile, the Prime Minister may be forced to U-turn on her previous insistence that the UK will leave the customs union after Brexit. 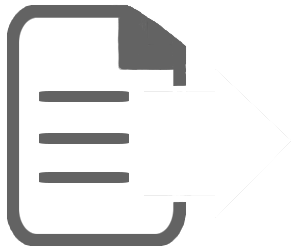