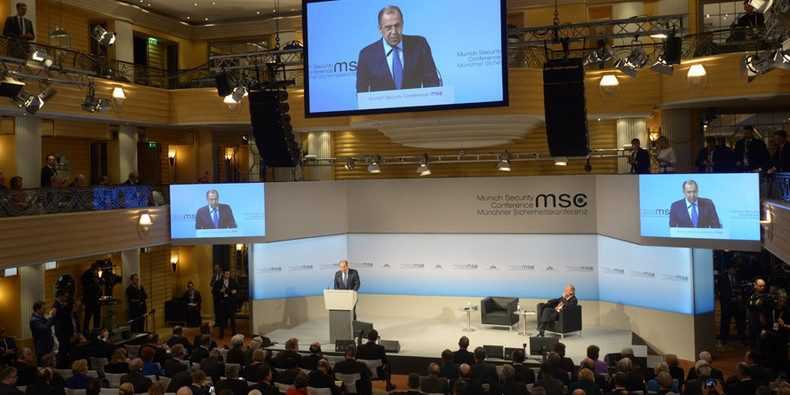 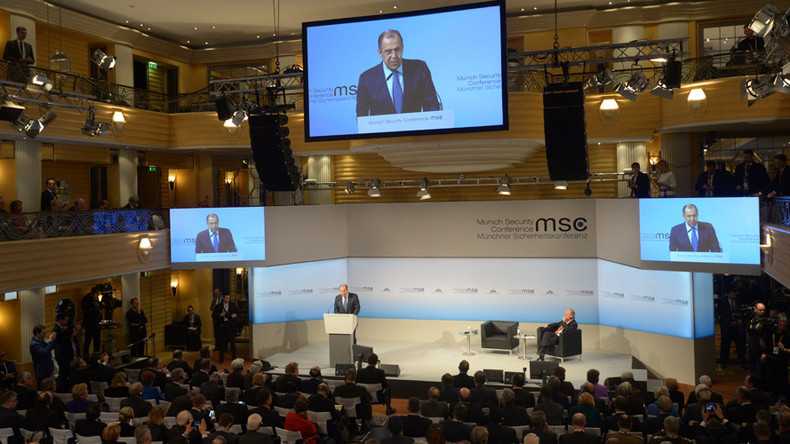 “They say that all wars begin in the minds of people, and by this logic, that’s where they are supposed to come to an end.

However, this hasn’t been the case with the Cold War yet, [at least] judging by some speeches of politicians in Europe and in the US, including statements that were made yesterday and today at the beginning of our conference.” 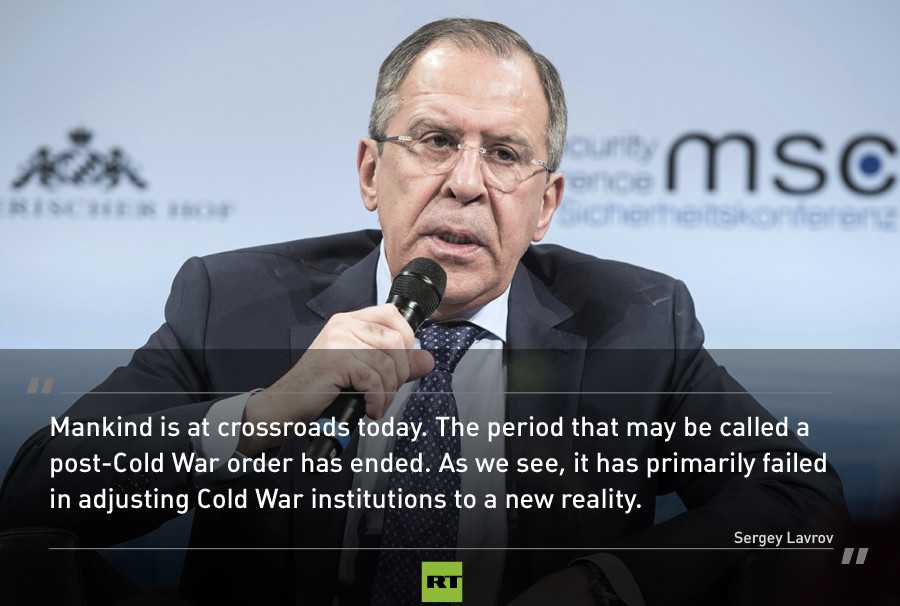 “Responsible leaders have to make a choice now, and I hope the choice will be in favor of a fair and democratic world order – you can call it post-West if you want to – where every country, based on its sovereignty and within international law, will seek a proper balance between its national interests and the national interests of its partners.” 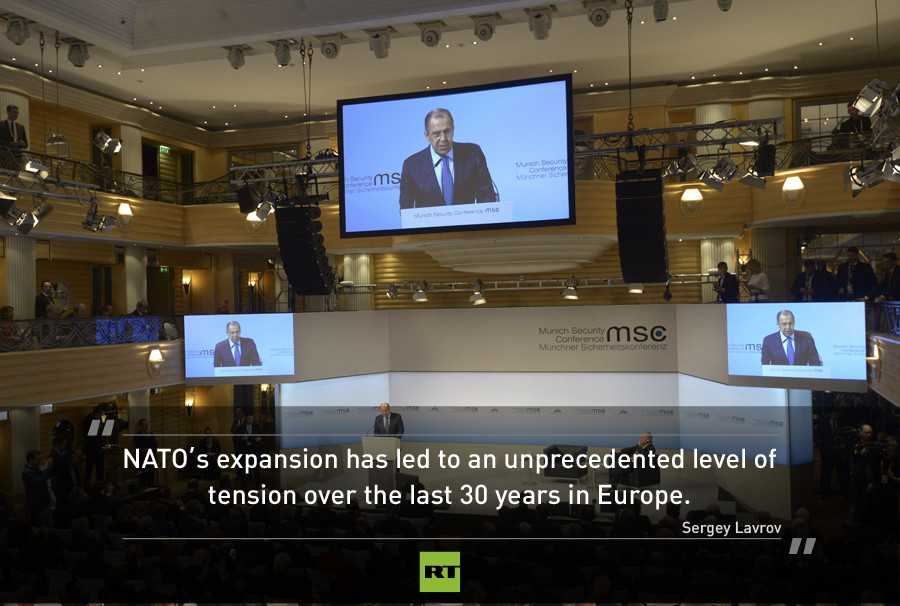 “We strongly disagree with those who blamed Russia and new centers of global power for trying to undermine so-called liberal world order. The crisis of this model was pre-planned (when the economic and political globalization concept was created as an instrument that would increase the global elite club and provide for its domination over others.)” 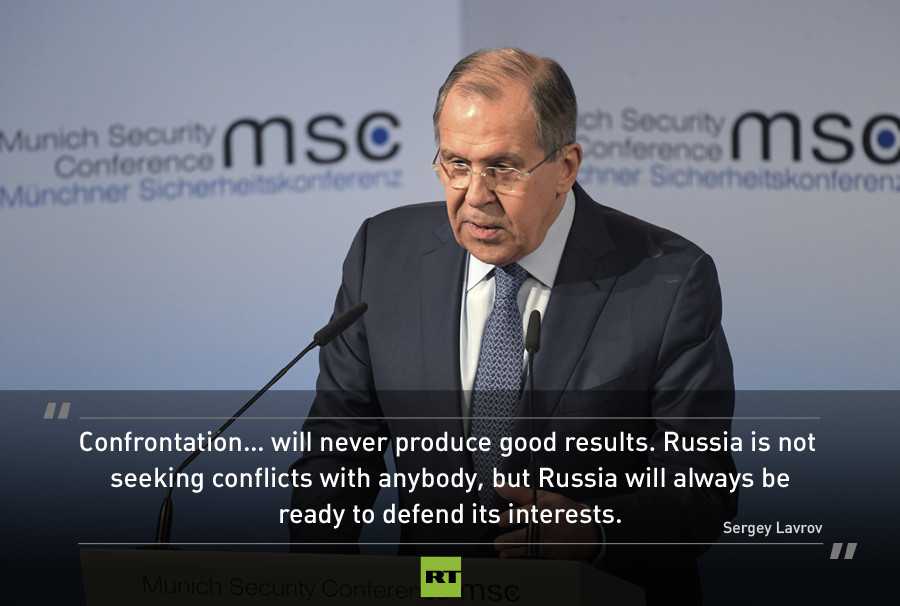 “I haven’t seen a single fact proving that we allegedly attempted to break into some websites of the Democratic Party, or were supposedly doing something in France and Germany. Considering the absolutely unexplainable obsession [of our Western colleagues] with cybersecurity and cyberespionage, we do our best trying to clarify our position.” 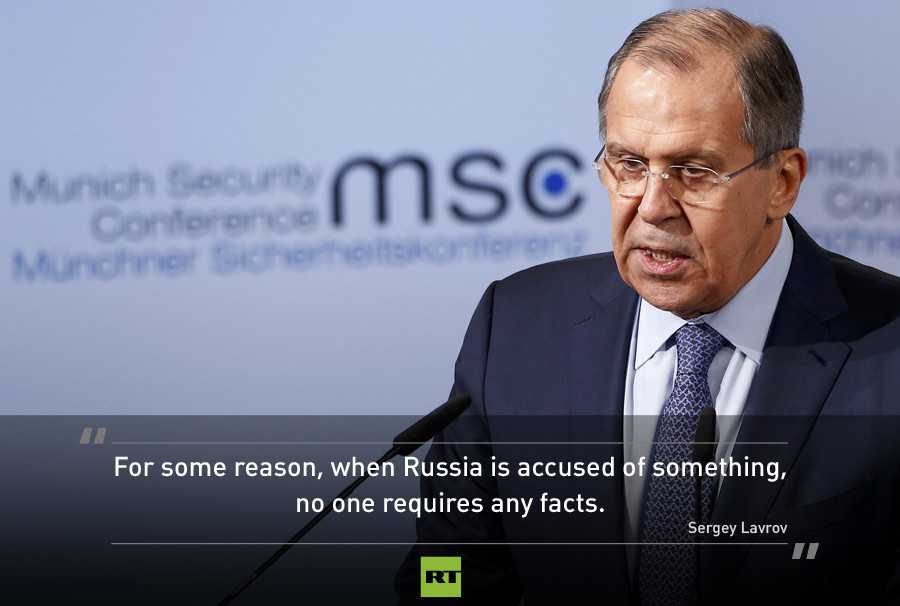 On Russia’s relations with EU, NATO & US 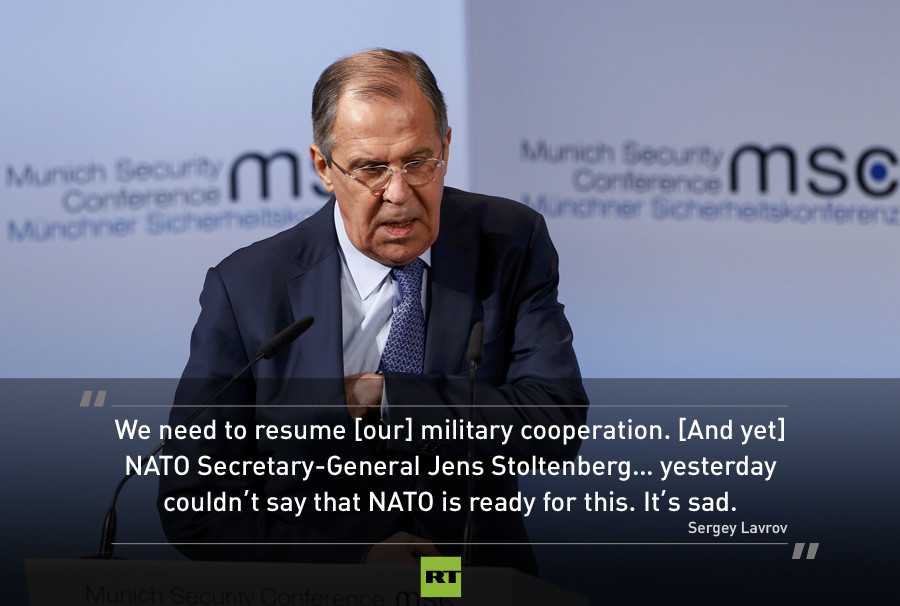 “There is an agreement that such a meeting [between President Putin and President Trump] should take place. It should be thoroughly prepared for and will take place when it’s convenient for both presidents. 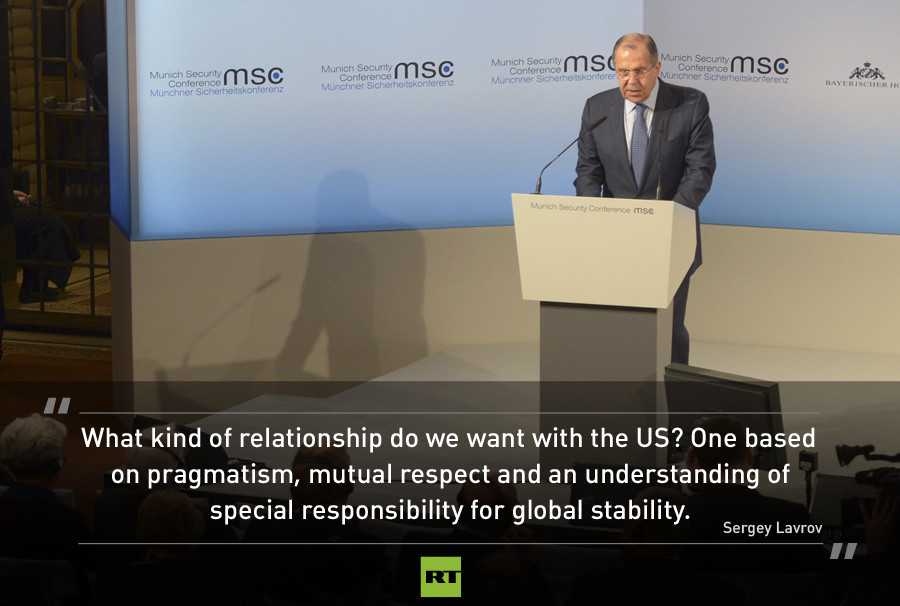 “If everyone adopts such approach [of justice and modesty], we could overcome the post-truth period fast and resist hysterical information wars imposed on the international community, going on with honest work without lies and fake news. We could call it then a post-fake period.”