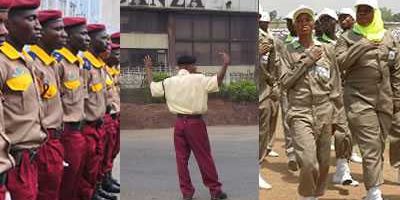 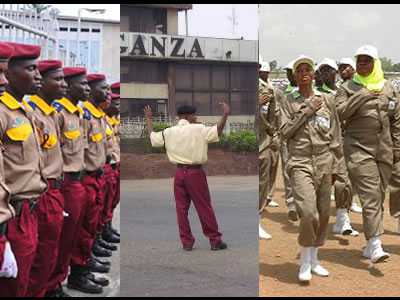 The Nigeria Police authorities may soon begin a clampdown on ad hoc security formations put in place by some state governments, citing the example of Rivers State where an Israeli organisation has been contracted to provide protection by the state government.

The trend, which security sources described as alarming and dangerous, had degenerated to the extent that these private guards had assumed the functions and responsibilities of the police in some of these states.

Investigations conducted by Sunday Tribune revealed that there were no less than 20 of such organisations in the country that had usurped the functions of the police. The police, it was said, were worried that many of these organisations did not get approval for their operations.

The source revealed that the Inspector General of Police, Alhaji Mohammed Abubakar, recently sent signals to all zonal Assistant

Inspectors General and state commands’ Commissioners of Police to clamp down on such illegal organisations usurping the functions of the police.

It was also gathered that in some states, members of such organisations assumed the functions of controlling the traffic and arresting vehicles.

A top police source gave an instance of what was happening in Rivers State where it was alleged that the embattled Governor Rotimi Amaechi had secured the services of an Israeli security agency to assist him in the provision of security in the state.

This development, the sources revealed, was due to the face-off between the governor and the state Commissioner of Police, Mr Mbu Joseph Mbu, whereby the Police Commissioner no longer took orders from the governor.

However, the controversy is whether or not the Israeli organisation was operating under the supervision of the police, which is yet to be cleared.

A top police officer, however, disclosed to Sunday Tribune that the police were yet to get confirmation on whether it was the Federal Government that gave permission for the Israeli agency to provide security in Rivers State.

The source added that if it was the government that gave the approval, then, the Israeli agency would be made to operate under police supervision. But should the answer prove otherwise, members of the Israeli security agency, he threatened, would be arrested and charged to court.

Efforts to get the police side of the situation proved abortive. But Sunday Tribune gathered authoritatively, that the police hierarchy was getting worried about the trend of individual organisations carrying out police functions in some of the states and would soon move against them.