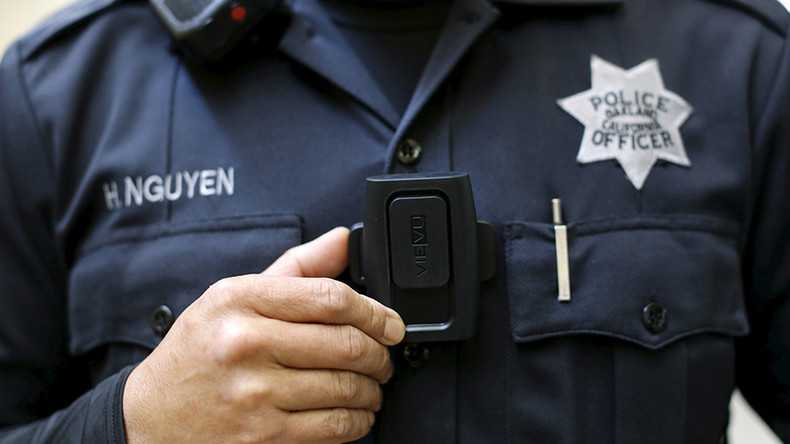 Shocking police body-cam footage of shootings and other violent incidents is the source of outrage but a new study, which looks at hundreds of hours of the footage, finds black people are also treated differently during more mundane interactions with police.

“Routine traffic stops are not only common, they are consequential, each an opportunity to build or erode public trust in the police,” the study’s researchers say in the abstract.

“Indeed, some have argued that racial disparities in perceived treatment during routine encounters help fuel the mistrust of police in the controversial officer-involved shootings that have received such great attention.”

She is a former prostitute who was allegedly ‘passed around’ for sex by up to a dozen #Oakland police officers https://t.co/TOT5xWPKQx

The study, published in the Proceedings of the National Academy of Sciences, looks at 183 hours of body-cam footage taken during 981 routine traffic stops by 245 different Oakland Police Department officers in April 2014.

Officers tended to speak less respectfully to black drivers “even before the driver has had the opportunity to say much at all,” the researchers found, meaning it’s unlikely that the drivers provoked the officers. It was also found that the severity of the offense had little effect on the officers’ level of respect.

The racial disparity occurred regardless of the race of the police officers involved.

Lead author of the study, Rob Voigt, from the linguistics department at Stanford University, said it’s worth investigating if this different treatment occurs in other communities across the US.

“At the very least this provides evidence for something that communities of color have reported, that this is a real phenomenon,” he said to CNN.

“We have found that police officers’ interactions with blacks tend to be more fraught, not only in terms of disproportionate outcomes (as previous work has shown) but also interpersonally, even when no arrest is made and no use of force occurs,” the researchers concluded.