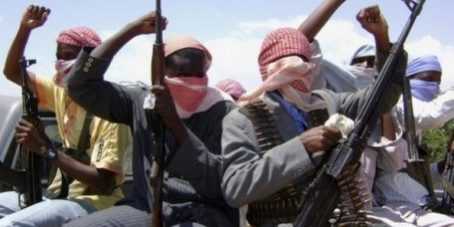 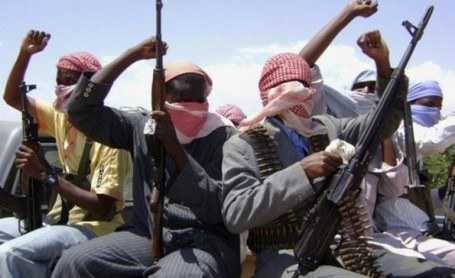 the deadly attack by suspected Boko Haram fighters on the Mobile Police Training School, Gwoza, last week, 35 of its officers were still missing.

The police, however, noted that search and rescue efforts had led to the recovery of scores of policemen, adding that the Inspector-General of Police, Suleiman Abba, had ordered the tightening of security in police formations across the country to prevent future attacks.

A statement by the Force Public Relations Officer, DCP Emmanuel Ojukwu, in this regard, said: “Following the attack launched by insurgents on the Gwoza Training Camp of the Nigeria Police Mobile Force (PMF), the Inspector-General of Police, Ag. IGP Suleiman Abba, has since ordered the tightening of security around all police facilities in the country in addition to efforts made to further protect the lives of all people in Nigeria and their properties.

“It will be recalled that a ferocious attack earlier launched on the training camp by insurgents on 7th August, 2014 was repelled by the Police.

“On 20th August, 2014, the attackers launched a fresh offensive that lasted for several hours where the policemen on duty engaged them in a fierce battle.

“The search and rescue party launched immediately has located and brought to safety all Police officers in the Training College at the time of attack.

“So far, thirty-five policemen who are still missing from the facility as a result of the latest attack are being searched for with very promising prospect of locating them.

“While enjoining all citizens to remain calm and join hands with the security forces in the collective fight against insurgency, the IGP restates his determination to work closely with other security agencies to stem the tide of terrorism in the country.”