Pilotless planes could soon be a reality, according to Boeing 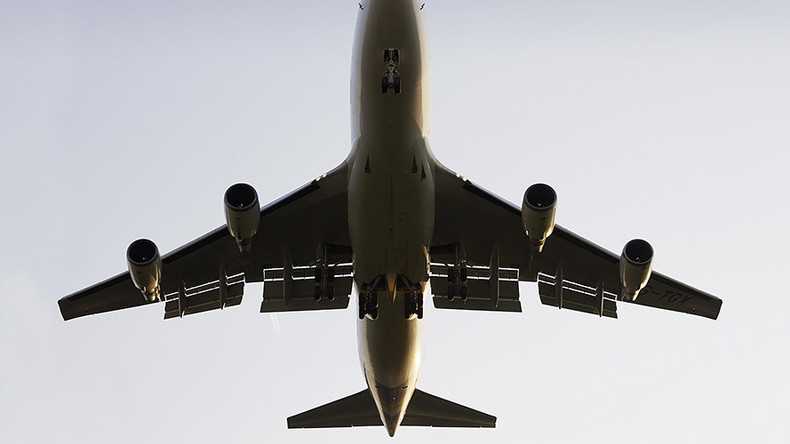 “The basic building blocks of the technology clearly are available,” Mike Sinnett, Boeing’s vice president of product development, said at a briefing ahead of the Paris Airshow which takes place later this month.

The idea of air travel in an autonomous plane sounds scary, but, at the moment, jetliners can already take off, land and cruise using their computers. Planes are also fitted with flight management systems which determine the best flight path based on the flight plan inputted by the pilot.

The number of pilots needed on flights has also dropped from three to two in recent years. Pilotless planes would help address the pilot shortage expected in the next few years.

Sinnett said the company would begin to test the technology in a cockpit simulator over the summer before flying an airplane with “some artificial intelligence that makes decisions that pilots would make,” next year.

The technology to carry out pilotless flights is just the first step, though. Self-flying planes would have to pass safety standards, and regulators would need to figure out a way to certify the planes.

Sinnett concedes he has “no idea how we’re going to do that,” but said “we’re studying it right now and we’re developing those algorithms.”

The planes would also need to be able to land safely, of course, and be as reliable as humans. “The machine has to be capable of making the same set of decisions, and if it can’t, we can’t go there,” Sinnett said.

Sinnett said he would be “perfectly happy” if the research concludes humans are needed to fly planes safely.

“This isn’t a quest to go take pilots out of the cockpit,” he said. “This is a quest to ensure that the system maintains the same level of safety that we have today.”