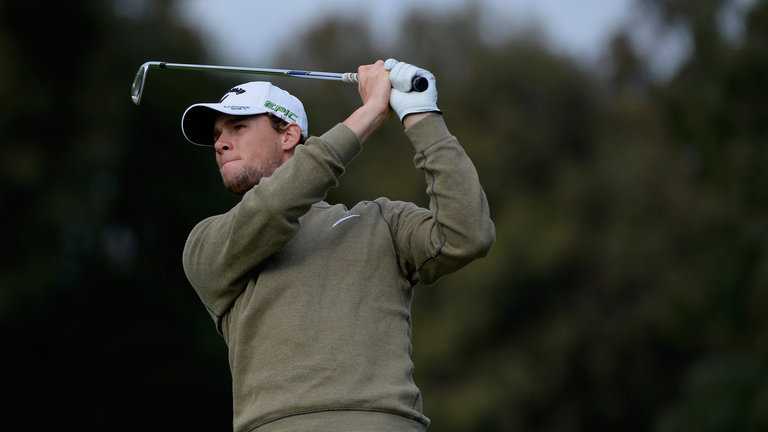 Belgian golf star Thomas Pieters says he will remain loyal to the European Tour even if he continues to thrive on the other side of the Atlantic.

Pieters is best known for his sensational Ryder Cup debut at Hazeltine last autumn, when he won of four of his five matches for Europe in a losing cause.

And the 25-year-old produced another impressive display in the States at the weekend, closing with a 63 at Riviera to finish joint second in the Genesis Open.

The World No 33 could earn special temporary membership of the PGA Tour with his performance at the Honda Classic this week but says he will definitely not be abandoning the European Tour and is already looking towards the 2018 Ryder Cup.

“I’m really close to my family, I love living at home and I’m a new uncle now, which is really exciting,” Pieters told the media ahead of this week’s tournament.

“Even when I go away for three weeks, I do miss my family. That’s why I’m going to keep playing in Europe and for the Ryder Cup, as well.

“I told (Europe captain) Thomas Bjorn that I’m not going to leave his tour and I’m dedicated to playing in Europe and being in that Ryder Cup team.

“I just love playing in Europe. Even going to the Swedish Open or KLM Open, I love the atmosphere and seeing different cultures and cities.”

The Europeans have done well at the event of late and Pieters said: “It must be the weather and the toughness of the course maybe.

“I’m not saying it’s easier over here or anything. I think the courses are set up a lot differently but we play maybe in worse weather than these guys do. And maybe we’re just used to a lot of wind and tough conditions, I think.”