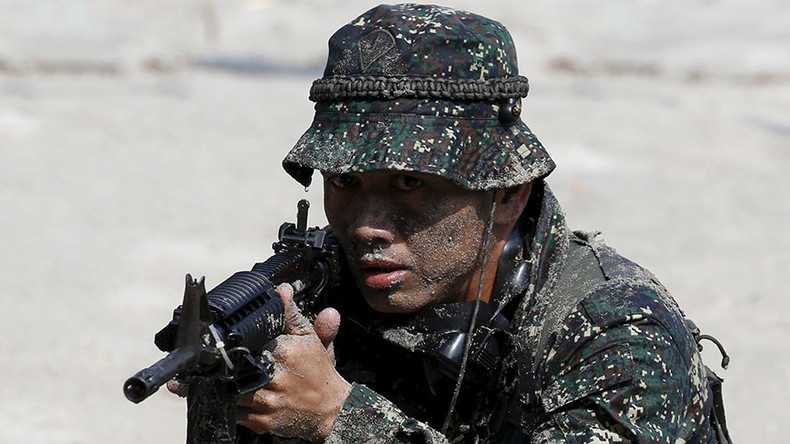 “You bleed for those son of a bitch. How many? 3,000? I will kill more if only to get rid of drugs and this campaign. I thought that would finish it in six months,” Duterte said, as cited by Reuters.

“I have limited warm bodies, but so many wars to fight,” Duterte added.

The announcement comes a day after the country’s Defense Ministry asked Duterte to allow troops to assist in the war on drugs and pursue rogue policemen.

The ministry’s statement said that they needed “an official order regarding this presidential directive to serve as a legal basis for our troops to follow.”

Duterte gave an address on Tuesday asking the military to participate in the war on drugs, demanding that “scalawag cops” face justice.

Following the killing of a South Korean businessman by rogue policemen, on Monday Duterte ordered his chief of police to scrap the anti-drug task force. It will now be absorbed by the Philippine Drug Enforcement Agency.

According to the latest official estimates, over 7,000 people have been killed in Duterte’s anti-drug campaign, which was launched when he took power seven months ago.