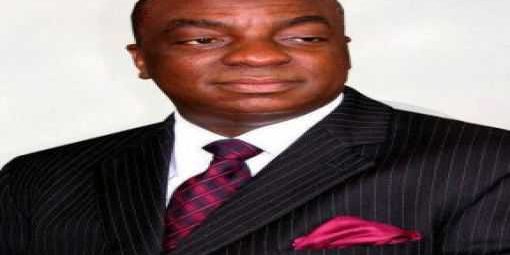 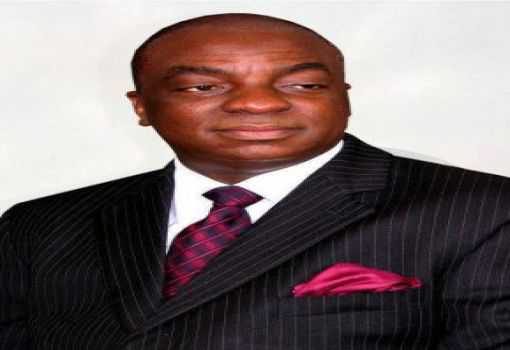 According to Reuters in an article entitled ‘Nigeria’s ‘megachurches’: a hidden pillar of Africa’s top economy’, “Britain’s Charity Commission says it is reviewing potential conflicts of interest in his finances, and last month the Home Office (interior ministry) barred him from Britain, though it declined to say why.

“Oyedepo said he knew nothing of the commission’s review, nor had the Home Office explained to him why he was barred.”

The man who recently marked his 60th birthday with fanfare at Canaanland (the global headquarters of his church in ota, Ogun State), was in 2011 estimated the by Forbes magazine as Nigeria’s pastor with an estimated net worth of $150 million.

He was followed by Pastor Chris Oyakhilome of Believers’ LoveWorld Incorporated (Christ Embassy) on $30 million to $50 million, and Pastor TB Joshua of the Synagogue Church of All Nations, who was rated to be worth $10 million to $15 million.