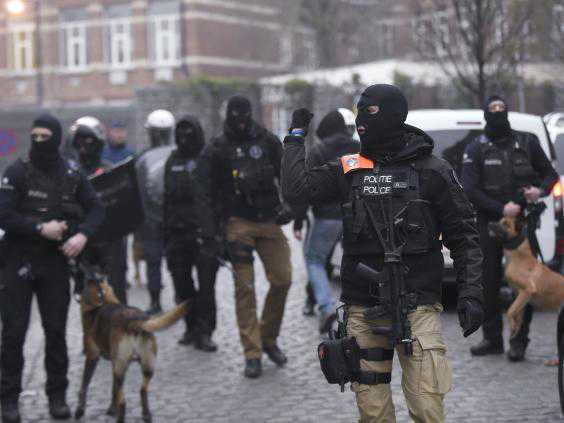 A fugitive suspected to have played a key role in the November 13 Paris attacks, Salah Abdeslam, has been arrested by authorities in Brussels, Theo Francken, Belgium’s Secretary of State for Asylum and Migration, confirmed on Twitter

“We got him,” Francken tweeted. According to the minister, the suspect was injured in the leg during the raid.

Francoise Schepmans, the mayor of the Brussels neighborhood of Molenbeek, where the raid took place, also said two people had been injured in the operation.

The operation appears to be continuing with local media reporting that at least two people are barricaded inside the house. More shots have been heard, witnesses reported on Twitter.

Two people have been injured in the raid – one being Abdeslam and another being a police officer, Belgium’s public broadcaster RTBF reported.

TV footage showed armed officers descending into the area and gunshots and explosions were reportedly heard.

Fire engines and ambulances were seen driving into the gated complex, which remains under armed police guard, and a helicopter hovered overhead.

The Belgian-born son of Morrocan immigrants has remained at large since fleeing the capital on the night of the attacks.

The 26-year-old participated in the attack on restaurants near the Bataclan theatre with his older brother Brahim before they reportedly went to the Stade de France to blow themselves up. 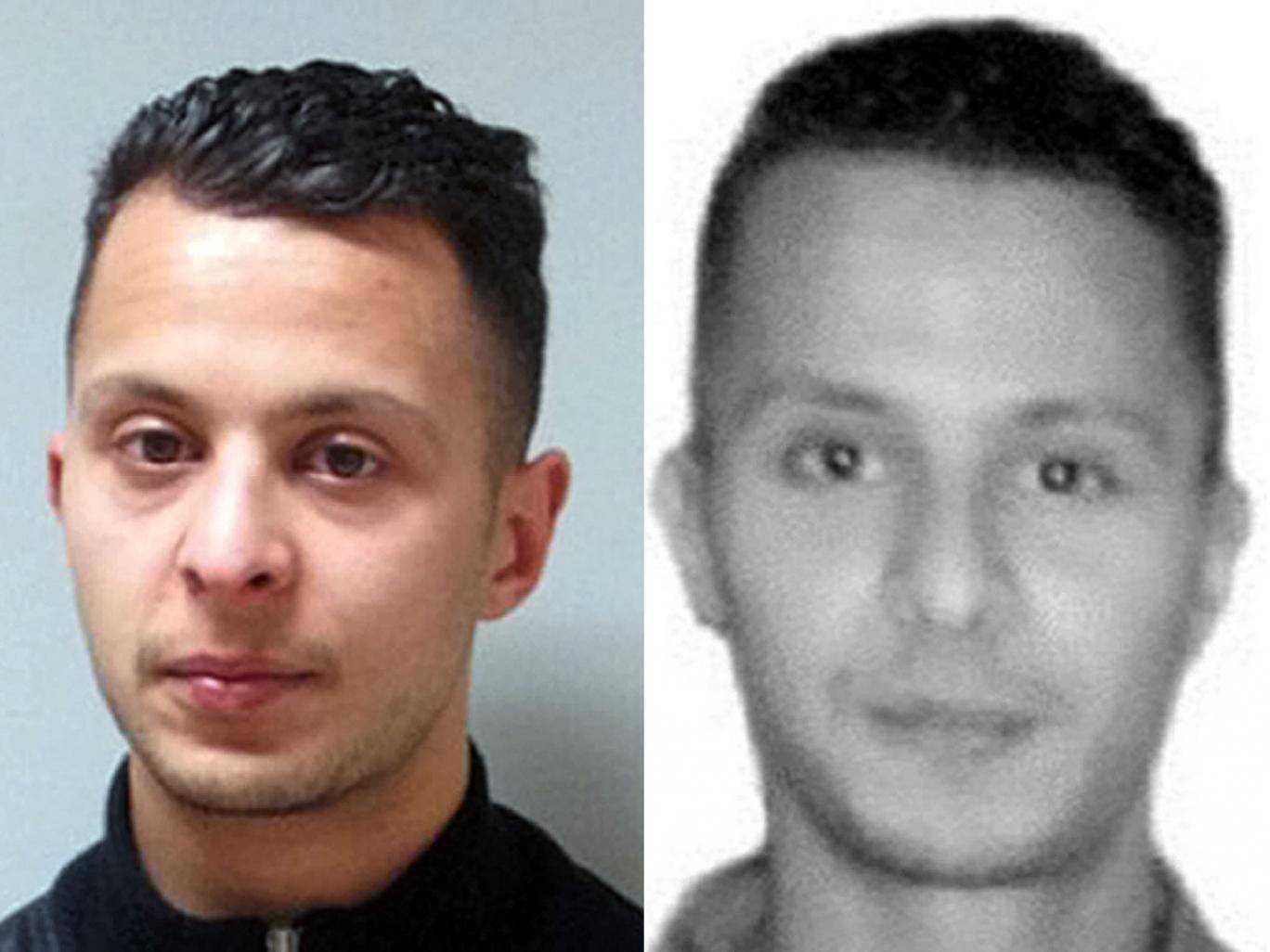 Salah Abdeslam: Who is the ‘gay’ Isis fighter who fled the Paris attacks?

Brahim was the only one to follow through on their plan. Abdeslam bought a SIM card from a shop in the 18th arondissment in northern Paris an hour after the attacks and called two friends in Brussels to come pick him up.