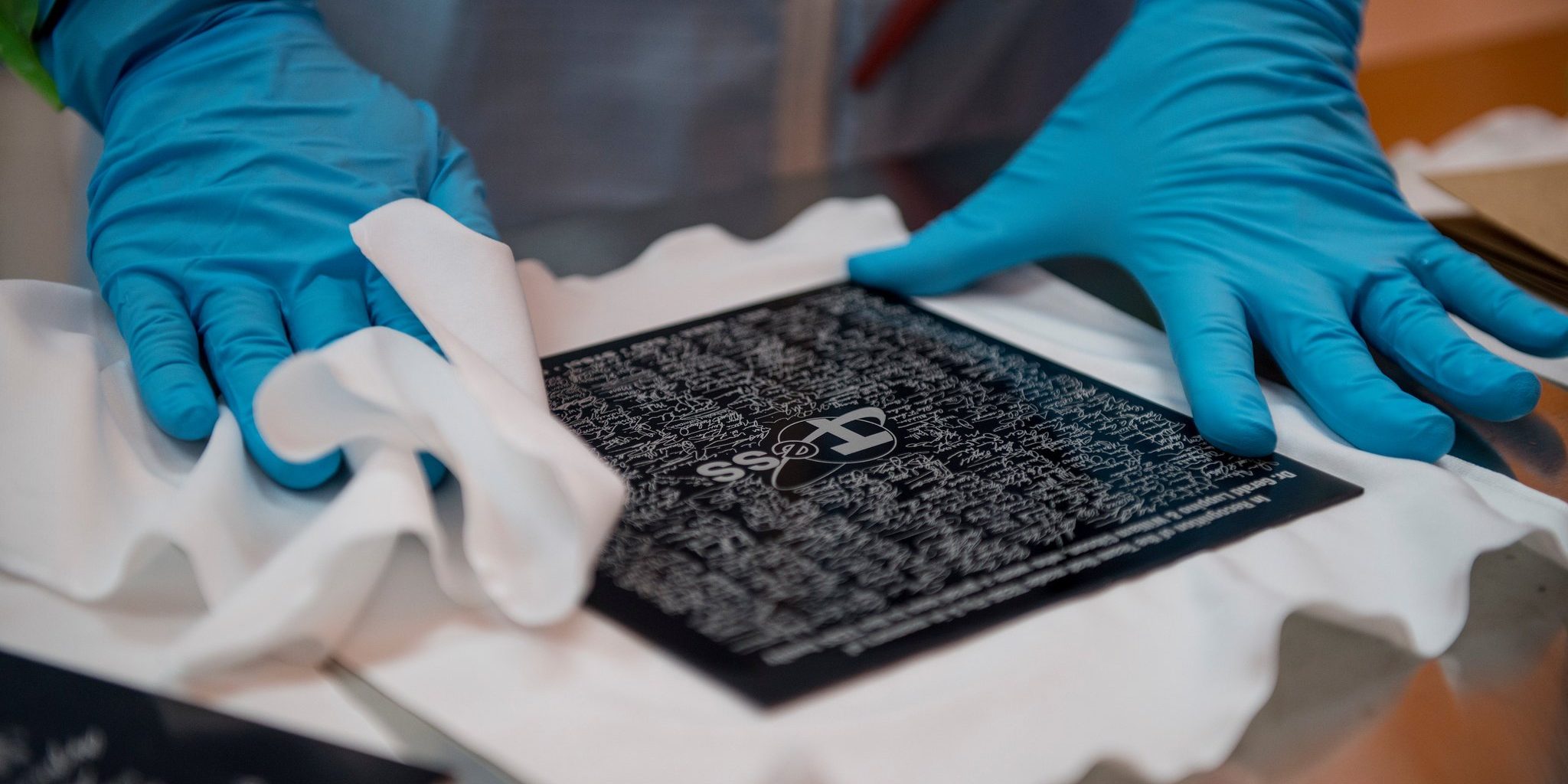 KENNEDY SPACE CENTER, Fla. — The search for cosmic real estate is about to begin anew.

No earlier than 6:32 p.m. on April 16, in NASA’s fractured parlance, a little spacecraft known as the Transiting Exoplanet Survey Satellite, or TESS, bristling with cameras and ambition, will ascend on a SpaceX Falcon 9 rocket in a blaze of smoke and fire and take up a lengthy residence between the moon and the Earth.

There it will spend the next two years, at least, scanning the sky for alien worlds.

TESS is the latest effort to try to answer questions that have intrigued humans for millenniums and dominated astronomy for the last three decades: Are we alone? Are there other Earths? Evidence of even a single microbe anywhere else in the galaxy would rock science.

Not so long ago, astronomers didn’t know if there were planets outside our solar system or, if there were, whether they could ever be found. But starting with the 1995 discovery of a planet circling the sunlike star 51 Pegasi, there has been a revolution.

NASA’s Kepler spacecraft, launched in 2009, discovered some 4,000 possible planets in one small patch of the Milky Way near the constellation Cygnus. Kepler went on to survey other star fields only briefly after its pointing system broke. After nine years in space, it’s running out of fuel.

Thanks to efforts like Kepler’s, astronomers now think there are billions of potentially habitable planets in our galaxy, which means the nearest one could be as close as 10 to 15 light-years from here.