Our fears on national confab – Northern CAN 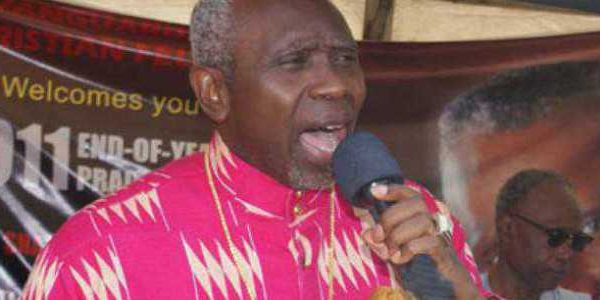 Northern States chapter of the Christian Association of Nigeria (CAN) has expressed some fears about the national dialogue, saying that the conference would end in vain if it failed to address minority issue in the country.

The Executive Secretary of Northern CAN, Professor Daniel Babayi told Saturday Sun in an interview that there was a minority commission put in place during the British rule where ethnic minorities had their problems, particularly conflicts, addressed up to the time the colonial masters left the Nigerian shores.

Babayi regretted that successive governments jettisoned the commission, saying that it was now an opportunity for Nigerians to revisit the issue and revive the commission at the national conference.

The Professor of Theology noted that the various conflicts in different parts of the country, particularly in the North was as a result of absence of the commission, adding that governments at all levels are duty bound to provide good governance to the people.

He said aside the CAN’s agitation for a minority commission, it would also take a position on some other national issues and present to the committee on the national conference when it begins sitting.

“We just want to call on the federal government and the state governments to revisit the issue of minority commission at the federal and state levels.

“As far as we are concerned in Northern CAN, we don’t believe that there is any aspect of governance in Nigeria that should be excluded from this national conference. So minority commission is one issue that should be discussed there, and we are calling on the committee in charge to revisit the issue of the commission.