Our Arms Are Resting Because Jonathan is President, Not Amnesty. 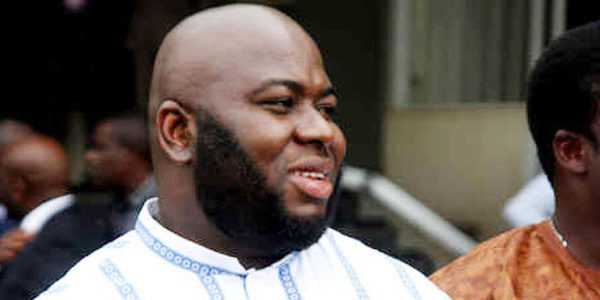 Mujahid Asari-Dokubo has said  Militants in the Niger Delta has suspended hostilities in the Region  simply because one of their own, Goodluck Ebele Jonathan, is the  President of Nigeria, not amnesty, NaijaSharpNews has gathered. Asari  Dokubo’s comments were registered in his reactions to the threat by the  Boko Haram terrorists to visit the Niger Delta Region in the coming  weeks.The forgiven militant while speaking on  Silverbird Television Port Harcourt during the Program Today on STV,  said he was aware of the threat from the insurgents as he had gotten  loads of calls and text messages from Niger Deltans who expressed worry  over the development. The warlord said he was not worried about the  threat, although “nobody should expect him to sit down and fold his  hands until his people were attacked”.On the success of the amnesty programme, Asari-Dokubo said that the  Niger Delta region was only peaceful because Goodluck Jonathan was  President, “Monkey no fine but im mama still like am”, Asari-Dokubo  concluded.