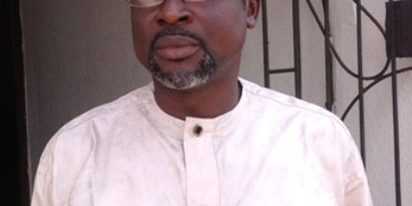 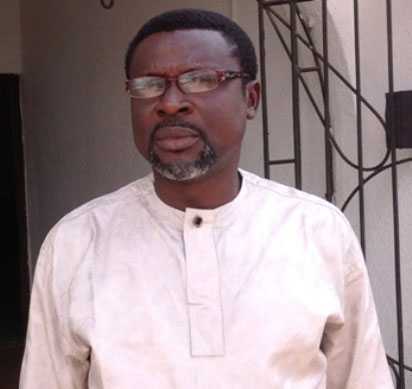 A Peoples Democratic Party (PDP) governorship aspirant in 2007 general elections and currently Special Project Director in the office of Delta State Governor, Chief Sunny Onuesoke, says Professor Ango Abdullahi and his northern associates threat of war should President Goodluck Jonathan contest in 2015 will not stop the president from contesting.

Onuesoke, in a press statement, said rather than the threat of war deterring the president from contesting in 2015, it would encourage him to test his popularity.
“Even if Goodluck Jonathan does want to run before, for the fact that the northerners are making it to look as if they are the owner of this country by their utterances, the president must run whether he likes it or not. We southerners are waiting for the war drums the northerners are beating.

“They are surprised by Jonathan’s achievements and know that majority of Nigerians would want Goodluck to remain till 2019.
That is why the are beating the drums of war to destabilize the election. I have always told them to wait for their turn because after South- south, South-east, it will be the turn of Middle-Belt before it will gets to the North,” Onuesoke disclosed.

Maintaining that Jonathan has the constitutional right to contest and cannot be stopped by any threat of war or ethnic gang up, the PDP stalwart argued that Ango Abdullahi and his associates ought to be in the vanguard of the unity of our country rather tearing the country apart because the country is led by a person from the minority.