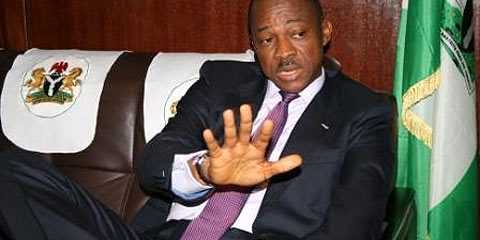 The invaders said to number 50, according to Mr. Chukwudi Achife, Chief Press Secretary to Governor Sullivan Chime, struck at about 4.30am.

They were armed with machetes and cutlasses and pushed to force their way into the Lion Building, the abode of successive heads of government of the old Eastern Region, later East Central State, old Anambra State and now Enugu State.

One of the invaders was shot dead and three others arrested.

A security man was also injured. An eye witness said it would have been bloodier if the hoodlums had carried guns.

A Government House source said the invasion might not be unconnected with the refusal of the Peoples Democratic Party in the state to deny some politicians who had left for another party to return to the party.

Achife added that the arrested persons along with some of the weapons recovered (machetes) have since been handed over to the Enugu Police Command for further investigations.

Police spokesman in Enugu, Ebere Amaraizu said the matter was being investigated.