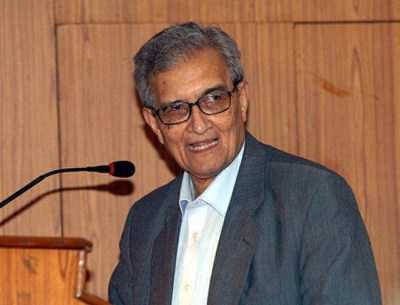 Oil prices rose about 1 per cent yesterday, reversing early losses, after it became apparent that a nuclear deal between Tehran and six global powers will not immediately remove sanctions placed on Iranian crude exports.

Under the deal, sanctions imposed by the United States, European Union and United Nations are expected to be lifted in exchange for curbs on Iran’s nuclear programme. But analysts said the sanctions would not be lifted right away.

“Oil from Iran will take time to return, and will not be before next year, most likely the second half of 2016,” said Amrita Sen, chief oil analyst at London-based consultancy Energy Aspects.

A Reuters survey expected Tehran to raise exports by 60 per cent within a year.
Benchmark Brent crude futures were up 55 cents, or nearly 1 per cent, at $58.40 a barrel by late afternoon yesterday. It initially plummeted to a low of $56.43 earlier, after news of the Iran nuclear deal.

The dollar’s slide after unexpectedly weak US retail sales for June also helped crude futures rebound.
“The market was short going into the Iran agreement but the bears did not get the sell-off they were hoping, so we’re going back up,” said Scott Shelton, commodities specialist and crude broker with ICAP in Durham, North Carolina.

Sanctions have almost halved Iranian oil exports, to just over 1 million barrels per day. The global market, meanwhile, is oversupplied by about 2.5 million bpd.

Some say the nuclear deal will eventually lead to a new price war in crude markets. Others think it might be time to buy oil again.
“OPEC (the Organisation of the Petroleum Exporting Countries) will, however manage total volume of oil into the global market,” SEB Markets chief analyst Bjarne Schieldrop said. “There is no reason to drive the oil price substantially below $60 a barrel.”

In the Middle East, Gulf-backed Yemeni forces recaptured Aden’s international airport from Iran-backed Houthi militia fighters after heavy combat, adding to the geopolitical tensions around oil supplies from the region.

The oil market will be looking out next for an industry group report due later on Tuesday that was forecast to show a 2 million-barrel drop in US crude oil supplies last week.

The American Petroleum Institute report will land at 4:30 p.m. EDT (Eastern Date Time), ahead of today’s inventory data from the US government.