‘Obese Persons’ to be allocated special seating by FIFA 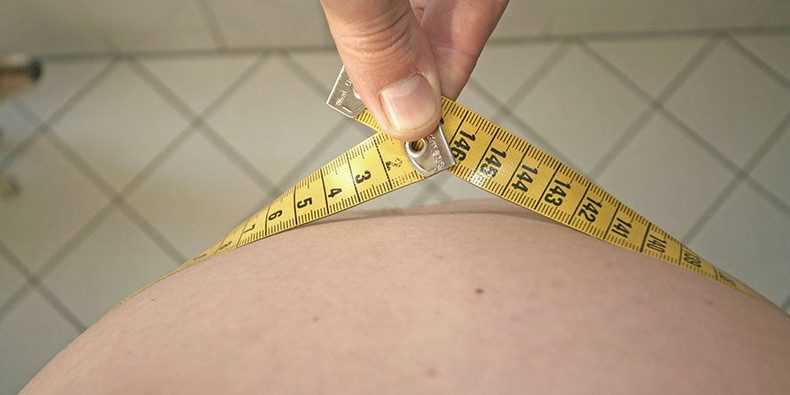 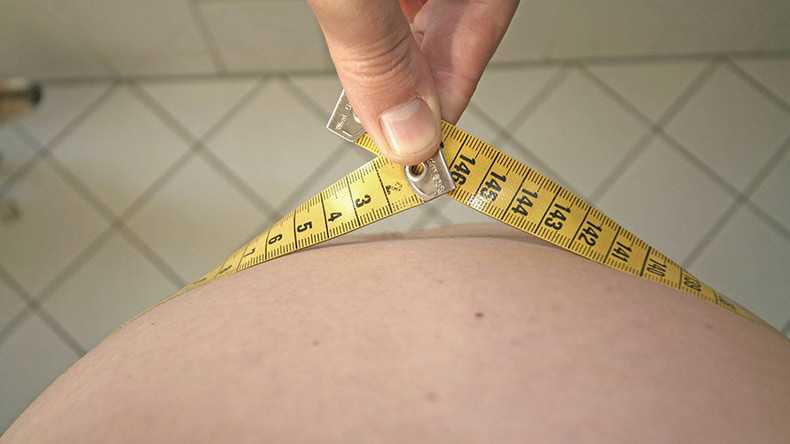 The tickets will be available to obese people for the first time for the 2017 Confederations Cup in Russia in June, an event seen as a dry run for the 2018 World Cup.

In a statement they said “a signed doctor’s note stating the person’s BMI will be required” to prove their condition.

The seats available for obese people are described as being easy access, with extra-width. Unlike other SATs holders, the obese seats are not eligible for an additional complimentary ticket for a companion.

The number of tickets being made available under the measure has not been released by FIFA, which said that they “are limited in number due to Stadia configuration.” The tickets are retailing at the same price as a standard ticket.

In the 2014 World Cup double-width reinforced seats were released for seating fans weighing up to 40 stone (254kg). The seats were found to cost twice the price of regular seating and were also available to people who weren’t obese. However, obese people were eligible for a 50 percent discount on presentation of a doctor’s note.