Obama fools Jonathan over abducted Chibok girls, swaps terrorists with US soldier but convinces GEJ not to do so with Boko Haram 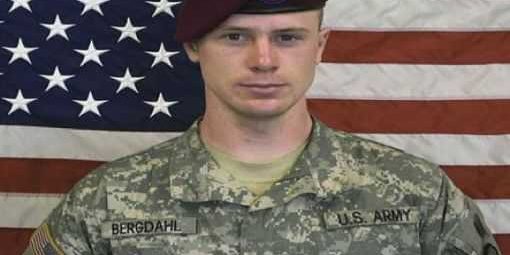 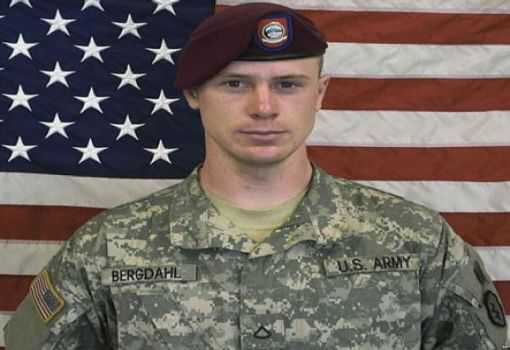 In a move that illustrates America’s hypocrisy and double standards, President Barack Obama has swapped five terrorists for one United States soldier despite repeated claims that the country would never negotiate with terrorists.

US Army Sgt. Bowe Bergdahl, who was captured by the Taliban in Afghanistan in 2009, was released yesterday in exchange for five terrorists detained at Guantanamo Bay. The deal was brokered through the Qatari government.

The American Government has justified the deal, saying that Sgt. Bergdahl’s life was in danger.

Ironically, the prisoner swap was effected about two weeks after Nigeria’s President Goodluck Jonathan suddenly called off a similar deal with Boko Haram that would have seen the release of over 200 schoolgirls abducted and held by the group since April 14. Jonathan reportedly based his action on the advice of Obama and other Western leaders, who have convinced him that it is wrong to negotiate with terrorists.

Boko Haram leader Abubakar Shekau had last month offered to exchange the abducted girls for his imprisoned members but Jonathan, swallowing the advice of America, Britain and France, have continued to insist that his government will not negotiate with terrorists, thus putting the lives of the abducted Chibok girls in great danger.

•Photo shows US Army Sgt. Bowe Bergdahl, who has been exchanged for five senior terrorists while Jonathan continues to buy America’s advice not to negotiate with Boko Haram.