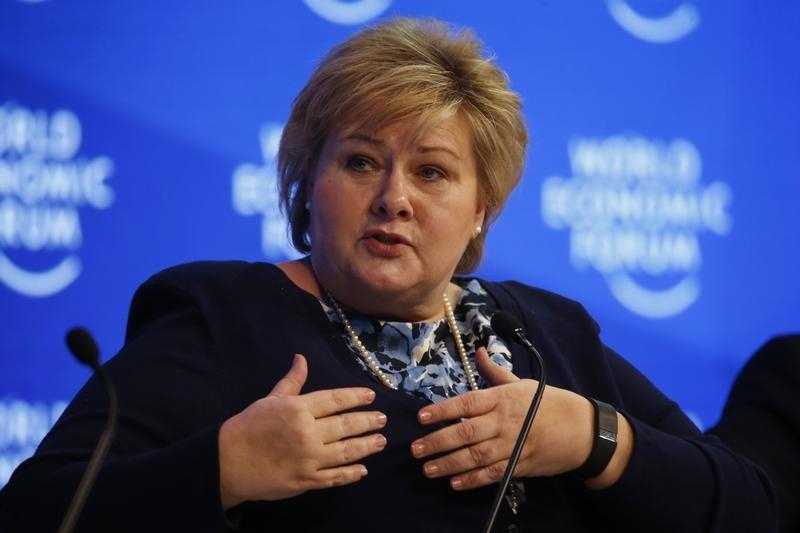 In January, the Netherlands started a global fund to help women access abortion services, saying Trump’s “global gag rule” meant a funding gap of $600 million over the next four years, and has pledged $10 million to the initiative to replace that.

“At a time when this agenda has come under pressure, a joint effort is particularly important,” he said in a statement.

Last month, Trump reinstated a policy requiring overseas organizations that receive U.S. family-planning funds to certify they do not perform abortions or provide abortion advice as a method of family planning.