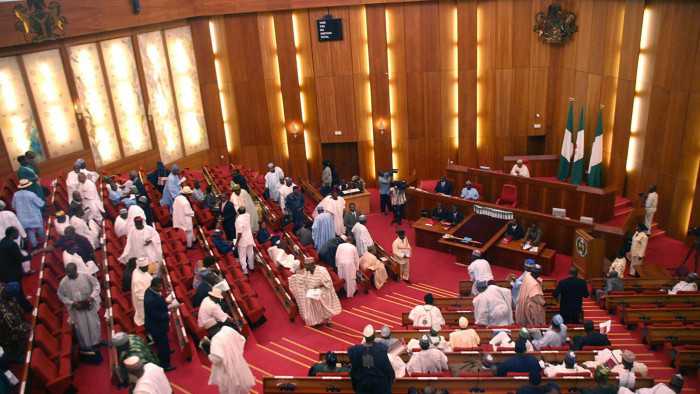 A bill seeking to guarantee women equal rights with their male counterparts was, yesterday, thrown out by the Senate when it was presented for consideration during plenary.

The bill, which was presented for consideration by Senator Biodun Olujimi (PDP, Ekiti South), incurred the wrath of senators, mainly from the Northern part of the country, who did not only slam those behind it but also described it as anti-Islam.

However, the bill’s sponsor, Senator Olujimi in her lead debate, explained that its purpose was to permit women to have equal rights with men in marriages, education and employment.

According to Olujimi, gender discrimination often makes women insecure, denies them meaningful employment and exposes them to discrimination and exploitation.