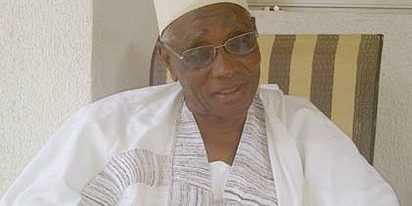 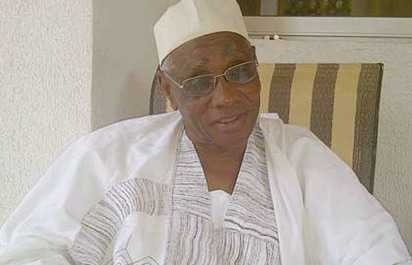 Some Northern elders and two other groups may be reaching out to Boko Haram leader Abubakar Shekau to secure the release of the 276 abducted girls, it was learnt yesterday.

The other two groups are Islamic clerics in the North and some of the detained insurgents.

The three groups are likely to suggest two options to secure the girls freedom.

The options are either payment of ransom or the release of some detained members of Boko Haram as a form of swap.

Besides the deployment of troops, the government has not made up its mind on the two options favoured by many Northern leaders.

Northern leaders, including Borno elders who met with President Goodluck Jonathan yesterday in Abuja, are opposed to the use of force to rescue the girls.

It was learnt that the force alternative may provoke Boko Haram to kill the abducted girls.

A highly-placed source said: “The Presidency and Northern elders or leaders are trying to seek solutions to the abduction of the girls. This was why the President met with Borno elders yesterday.

“The President is giving listening ears to all groups in view of the determination of the government to save the girls from being killed; and the local and international pressure to rescue the girls.

“The disposition of Northern elders has so far indicated that they are opposed to the use of force.”

The source explained that the three groups were being courted by the government to liaise with the Boko Haram leadership to set the girls free.

The source, who pleaded not to be named because of the “sensitivity” of the matter, said the affected groups are Northern elders/leaders; some insurgents in detention; and influential Islamic clerics in the North.

The source added: “The statement by Boko Haram leader Shekau was a coded message that he will not kill these girls. So, he has left a window or possibility for negotiation or bargain.

“This is why these three groups are pushing for either monetary bargain with Boko Haram or release of some detained insurgents in exchange for some of the abducted girls, but a major challenge is that ransom to insurgents is a crime in our anti-terrorism law.

“If the options are acceptable to the government, these groups might meet with a team from the insurgents at a neutral ground to negotiate.

“Everyone is saying that the insurgents will agree to hold talks with the three groups on the fate of the abducted girls.”

The source added: “The three groups are reaching out but there is still not a response from the insurgents.”

There were indications that the Boko Haram leader might make the sect’s position known in a new video.

The source, who is central to the peace option, said: “We expect that Shekau may make Boko Haram’s position clear.”

Jonathan met with a delegation of Northeast Forum for Unity and Development, led by former Finance Minister Adamu Ciroma at the Presidential Villa.

There was no official statement on the meeting which lasted for about an hour.

Members of the delegation also did not speak to reporters on the issues discussed.