No part of Nigeria shall be ceded, says Obanikoro 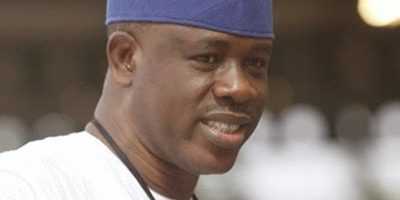 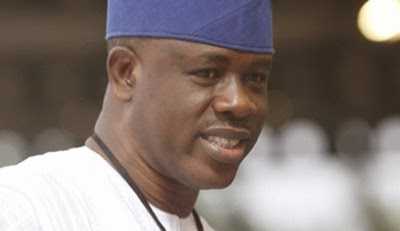 No part of Nigeria shall be ceded to any militant group, Minister of State for Defence Musiliu Obanikoro said yesterday.

Obanikoro spoke at the Western Naval Command (WNC) headquarters during his maiden familiarisation tour of navy units and commands.

Responding to questions from reporters on extremist sect Boko Haram’s declaration of Gwoza as “Islamic Caliphate”, Obanikoro insisted that “there shall never be a republic within a republic”.

He said the Federal Government was leaving no stone unturned in tackling the “madness”. called Boko Haram, adding that huge investments have been made towards equipping the military for challenges.

He said the military were fully geared to tackling and surmounting the security challenges facing the country either in the Northeast with Boko Haram or in the maritime domain by pirates and sea robbers.

Obanikoro said: “Even delegates at the just concluded national conference agreed that the unity of Nigeria is not negotiable.

“This madness we are witnessing today is temporary. Be rest assured we have all it takes to make it as temporary as it is.

“The commitment of the President to ensure this has started. We are having massive injection of funds into acquisition of equipment that will raise the performance level of our military across board, including other security agencies.

“We cannot have piracy as a challenge in our maritime domain because 80 per cent of our economic activities revolve around our martime environment.

“A lot is being done to ensure our men and women perform optimally. The president is doing that and I can assure you it is an investment that will take Nigeria to the future.”

“In every endeavour, there would be issues and challenges but we are ensuring that the challenges are conquered and the issues mitigated,” he added.

While touring facilities at the Naval Training Command, Obanikoro promised that the government would speedily rehabilitate the navy’s swimming pool, noting the dangers of a dysfunctional pool for the force.

The minister also stated that special dispensation would be made to ensure that jetties are provided for the military.

“In developed countries, most solutions to problems that defy civilian reasoning are provided by the military. The best schools and hospitals are owned by the military. So, I want to urge you people to do more in this regard so that our people will no longer pride themselves in travelling abroad,” he said.

“When I was young, countries like Pakistan were at par with us and in some areas, we were even more developed than them, but now, we are so backward that people now desire to travel to such countries. We need to do something about this and fast track our development process,” the minister said.

He said the command had continued to carry out its statutory responsibilities, in spite of daunting operational challenges, adding that cases of piracy and sea robbery had reduced drastically in the Lagos waters.