No One called for the Arrest of Buhari but now Danjuma is asking to Arrest Tompolo, Dokubo, others now – Danjuma 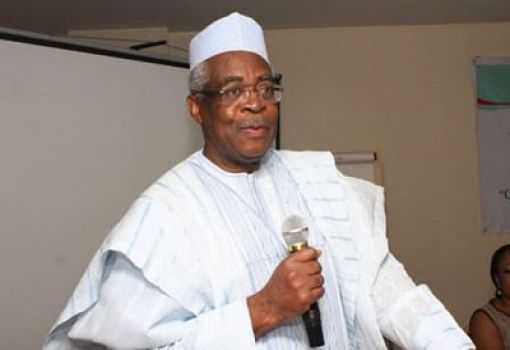 General Danjuma, who spoke to reporters at the permanent site of multi-billion naira North-West University, Kano, said the drumbeats of war by the Niger Delta militants was highly irresponsible.

He said:  “Those were reckless statements coming from irresponsible individuals; they should be condemned and be arrested immediately”.

The ex-militants had at a  meeting with Bayelsa State governor, Seriake Dickson, at the Government House, Yenagoa, weekend, threatened to declare war against the country in the event that President Jonathan loses his re-election bid.

Danjuma, who refused to comment on the inaction of the President over the drumbeat of war by his kinsmen, condemned Nigerian politicians for sacrifing issues-based campaign for slander.

Danjuma, also a former Chief of Army Staff, however, cautioned on the need to reverse current trends where politicians were having a field day denigrating one another in the build-up to the general elections, pointing out that such unwholesome practice was counter-productive to democracy.

General Danjuma commended Kwankwaso over the infrastructure development of Kano State, adding that the legacy was worth emulating by other stakeholders in the polity.

He also identified lack of continuity as the bane of Nigeria’s infrastructure development and appealed to successive administrations at each tier of government to embrace continuity in collective interest of the nation.

“Governor Kwankwaso is leaving behind a lasting and enduring legacy for Kano and we hope his successor would consolidate on the gains,” Danjuma said.