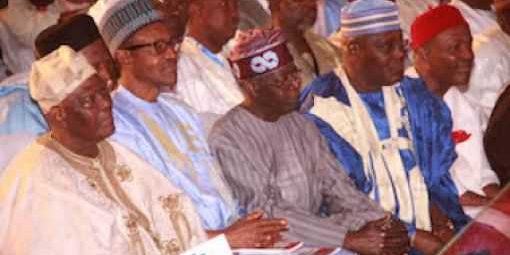 Speculations that the mega opposition party, the All Progressives Congress (APC)

might not give any of its major positions to Ndigbo proved prophetic when the party yesterday announced its zoning arrangement ahead of today’s National Convention scheduled to hold in Abuja, the Nigerian capital.

Zoned to the South-East are the positions of National Organising Secretary, National Auditor, Deputy Finance Secretary and Deputy Women Leader.