Nigerians own most houses on London’s expensive street 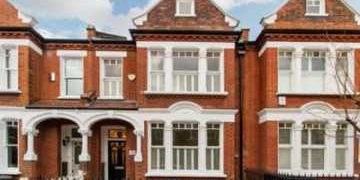 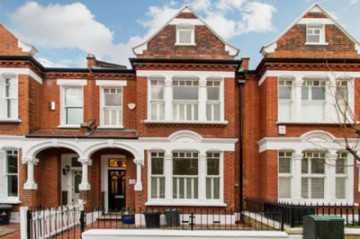 About 70 per cent of the most expensive buildings in London are owned by Nigerians, the Chairman, New Nation, an empowerment-oriented group, Mr. Charles Dukwe, has said.

He added that citizens of the United Kingdom avoided buying houses in the area due to their expensive prices.

The philanthropist spoke with newsmen in Port Harcourt on Saturday shortly after unveiling the Queen of Compassion and Kill the Killers Initiative, a grass roots campaign against diabetes and high blood pressure.

Present at the event as brand ambassadors were Nollywood stars such as Ini Edo, Uche Jombo, Monalisa Chinda and Desmond Elliot.

Dukwe lamented that some Nigerians were investing funds from the country in Europe and other Western countries, leaving the people at home jobless.

He observed that Nigeria was going through a lot of challenges as a result of corruption that had brought rot to the system. He, therefore, called on Nigerians to embrace compassion and show love to each other.

“British celebrities that have money don’t buy houses on that street. They will tell you it is too expensive. But 70 per cent of the houses there are owned by Nigerians.

He noted that the ‘Kill the Killers Initiative’ was established to attack the major diseases that cut short the lives of people in Nigeria and across Africa.

“In Nigeria and across Africa, we have failed immeasurably by paying little or no attention to principal diseases that cut the lives of our people short and thus leaving our life expectancy to numbers way below all the advanced nations,” he said.