Nigeria can survive without oil 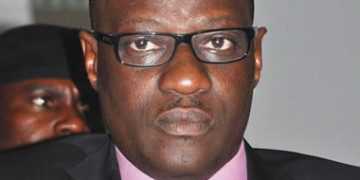 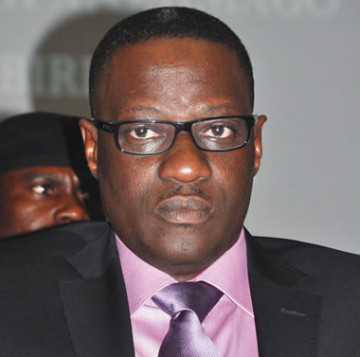 Governor Abdulfatah Ahmed of Kwara State has urged Nigerians to transform agricultural practices into agric-business, saying the nation can survive without oil if this is done.

A statement by his Chief Press Secretary, Abdulwahab Oba, noted that Ahmed said this in Kaduna at a lecture organised by the Arewa Consultative Forum, titled, “Northern Nigeria economy free of oil revenue.”

The governor said the practice of agric-business be focused on value addition to develop the economy and provide jobs.

He stressed that for this to be possible, the demand-driven approach which would allow farmers know the markets available for their produce be introduced.

Ahmed highlighted the benefits of agribusiness, saying the pursuit of an agriculture-based economy should be premised on good governance and growth of the right institutions.

He said, “On-going agitation for resource control and allocation and the consequent clamour for fiscal federalism demonstrate the need to free our region’s economy from oil revenue.

“Additionally, northern Nigeria’s immense agricultural resources strongly recommend a revival of the agro-based wealth that the region once enjoyed.”

The governor warned that agribusiness should not be implemented in the centralised and ad-hoc manner that commercial agricultural policies had been executed in the past.

Suggesting that Northern states employ a holistic measure in revolutionising agriculture, he said, “I propose an approach that fully explores specified value chains by providing inputs to farmers and connecting them to consumers through the financing, handling, processing, storage, transportation, marketing and distribution of agro products.”

In his remarks, the Governor of Kaduna State, Alhaji Muktar Yero, called for unity among the 19 Northern States governors and elders in the region.

He stressed the need for the improved economic relations among the states in the northern part of the country based on their historical antecedents.